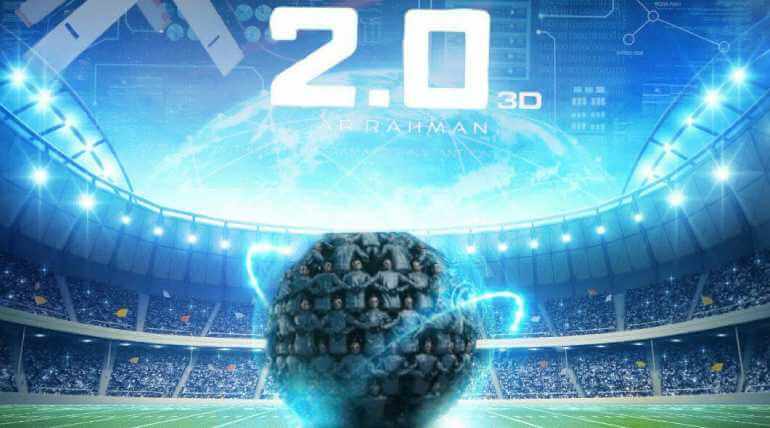 Shankar Shanmugam's magnum opus 2 point 0 is getting delayed due to vast vfx works. The movie is being bankrolled in mega budget of about rupees 400 crore by Lyca Productions. The much awaited teaser of the movie was leaked few hours before that is storming on the net.

Though leakage created excitement over the teaser, it is a great shock for the movie creators and their fans. The leaked teaser is going viral across the social media pages. Fans and makers are requesting the media and people not to shared the video.

Meantime Soundarya Rajinikanth this leakage content online should not be tolerated or encouraged. She said it is heartless act.

Soundarya Rajinikanth shares "Leaking content online before the official release should not be TOLERATED or ENCOURAGED ! This is a heartless act ignoring hard work, efforts and sentiments of the makers for few seconds of excitement !!! #BeAshamed #StopPiracy #StopMisusingDigitalMedium"

Rajinikanth and Akshay Kumar featuring sci-fi entertainment is shot in 3D and expected to create new history in Tamil cinema with graphical works. Akshay Kumar said he is very happy to be a part of this movie. He said if the people go inside the theatre to watch the movie they will be shocked and surprised to watch it which is beyond the imagination. 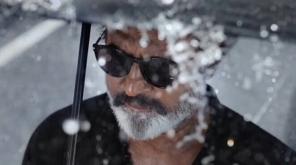 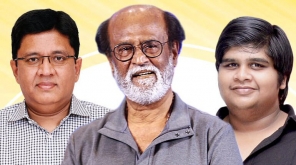