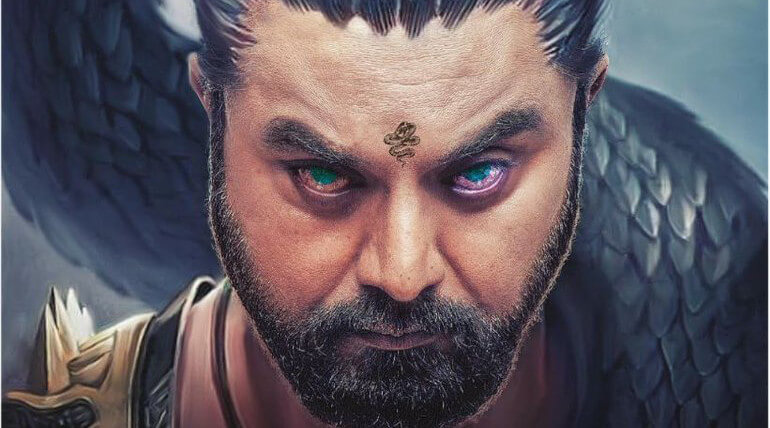 A Venkatesh had written and directing this movie and to be produced by Sankaralingam of SSK Productions. The producer and actress Radhika Sarathkumar had shared the first look posters on her twitter account.

The multifaceted star had been producer, writer and singer for some of the movies. he had also directed a movie Thalaimagan in 2006. The star has the interesting look as Snake man in this Pamban. NS Udhaya Kumar is handling camera, Srikanth Deva is scoring music while Kanal Kannan is the stunt choreographer for this movie. 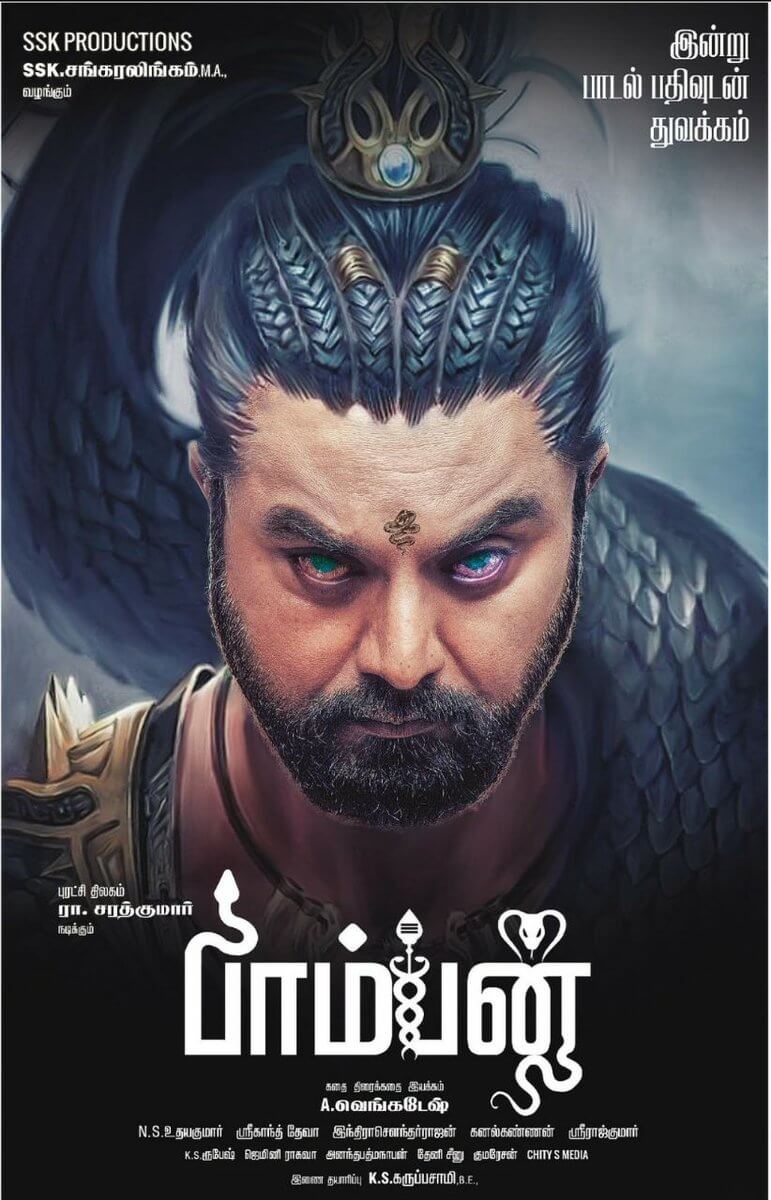 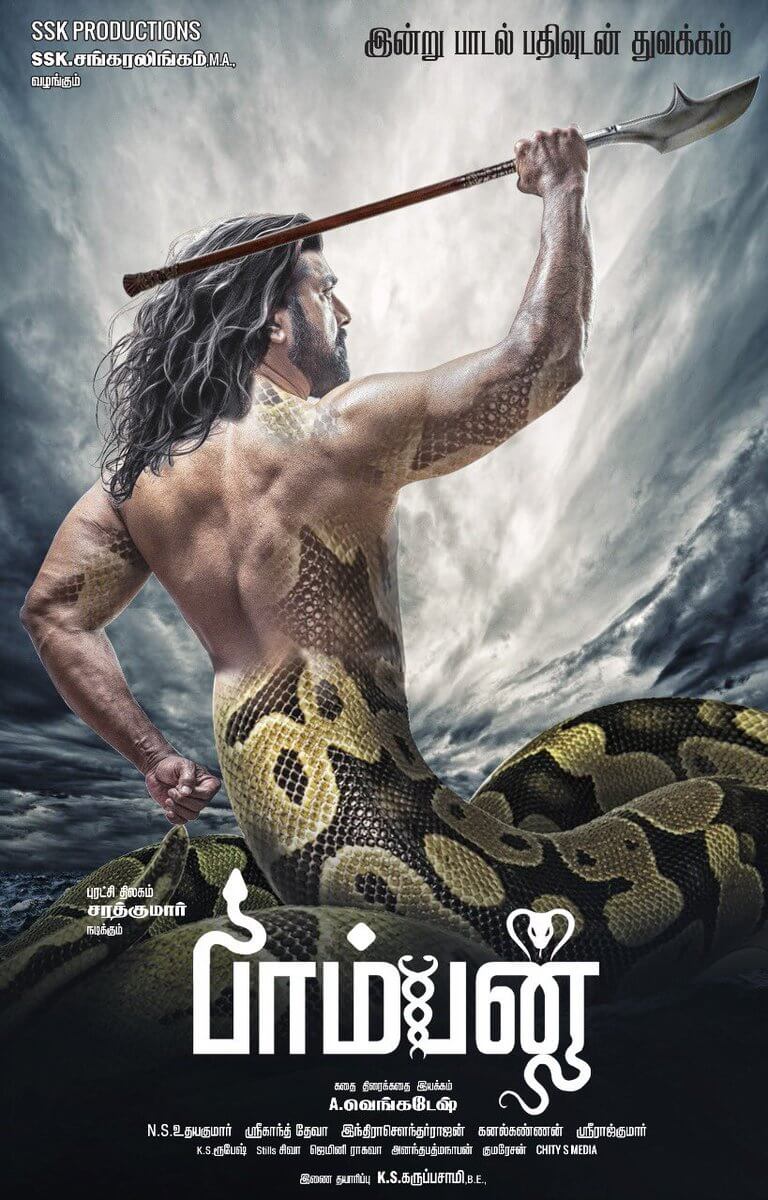 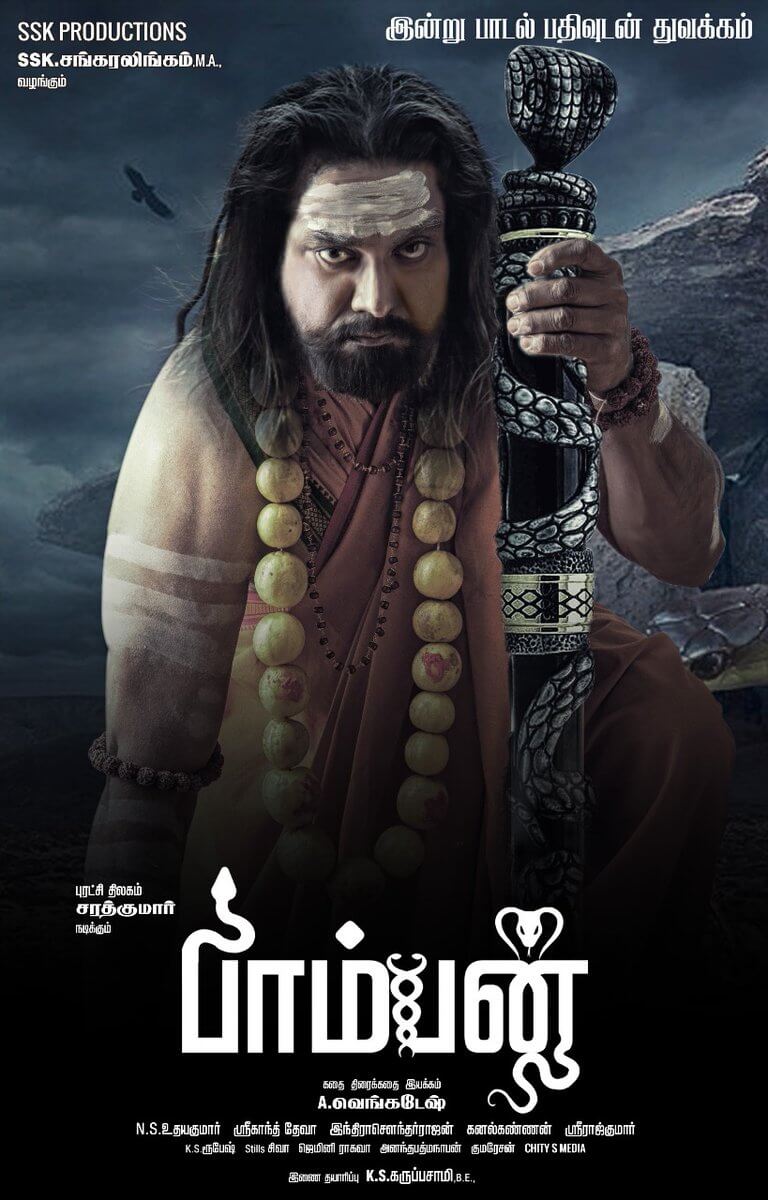 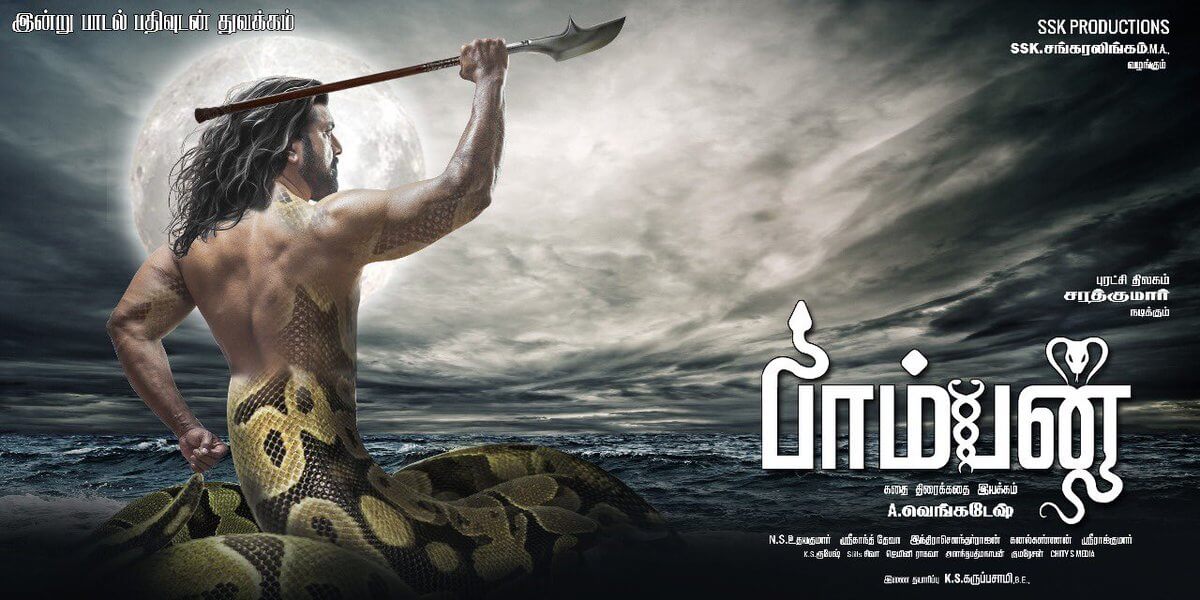