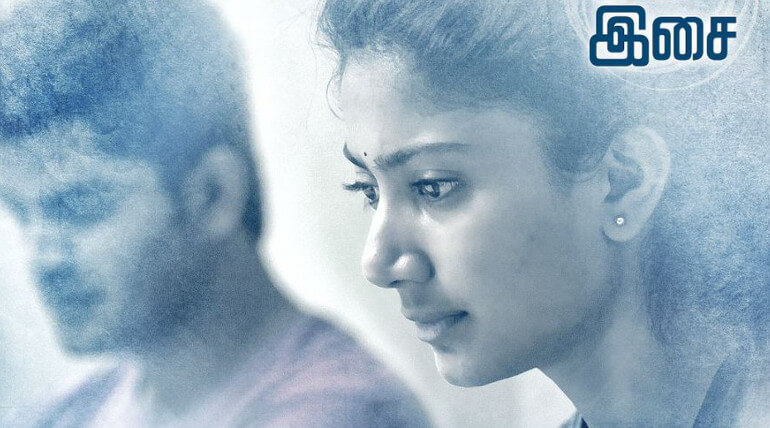 Sai Pallavi's debut Tamil movie Karu, a horror thriller directed by AL Vijay is gearing up for release. Sam CS scored songs of the film will be launched tomorrow. Lyca Productions, who is bankrolling the mega budget 2 Point 0 had produced this movie.

Nirav Shah, who was lauded for his brilliant visuals in Billa, Madrasapattinam, Pokirri, Deiva Thirumagal, Kaaviya Thalaivan is handling the camera for this too. He is working for the upcoming massive sci-fi thriller superstar featuring and Shankar directing 2 Point 0.

Musician Sam CS, debut film was Kadalai in 2016. His second sound track is for Puriyatha Puthir but Vikram Vedha earned fame to him. After Vikram Vedha release he is working for dozens of movies like Iravukku Aayiram Kangal, Mr Chandramouli, Gorilla, Lakshmi, Odiyan, Vanjargar Ulagam, Adanga Maru, untitled Sam Anton project and others.

Karu, is the bilingual horror drama that has Premam fame Sai Pallavi in lead while Naga Shourya is the male lead in it. Veronika Arora, RJ Balaji, Santhana Bharati, Rekha, Nizhalgal Ravi and others are part of the film. The famous editor Anthony worked for the cuts.

The official trailer got good responses, which was released in last year November. The trailer opened with the line "Abortion- The expulsion of a foetus before it is able to survive independently" and the whole traile with Sam CS music urged the curiosity level. 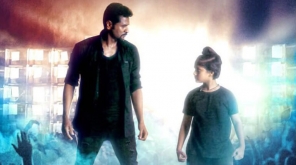