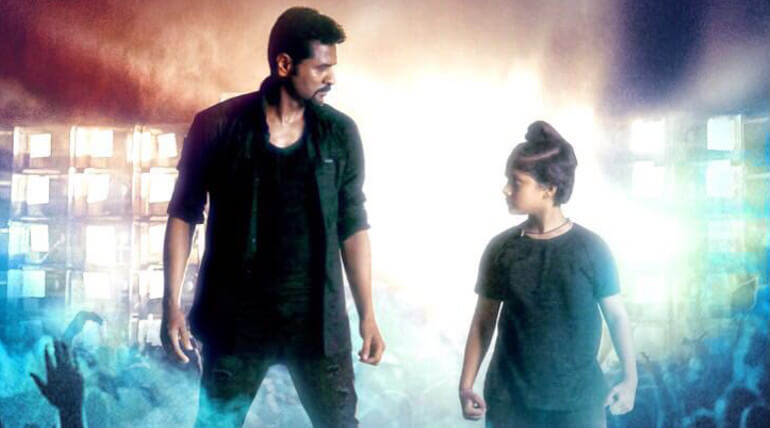 The title and first look of Prabhu Deva's upcoming Tamil movie Lakshmi was released yesterday and trending at top. Today the team is coming up with teaser at 6 pm.

Lakshmi is touted to be a dance based story where the first look shows there is a little girl with Prabhu Deva on the stage ready for dancing. The first look also has the tag line "Biggest festival of dance".

Aishwarya Rajesh will be seen as lady lead in the movie opposite Prabhu Deva. AL Vijay had written and directed the film that has Nirav Shah's cinematography and Antony editing. Sam CS had scored music for the film.

The kid standing opposite to Prabhu Deva is Ditya and looks to be a talented dancer, who dares to stand along with dancing king. Seems, they are set to rock in dancing on the stage. The teaser expected to raise the curiosity level of audience to next level.

The teaser was released by the team. It is definitely a promising dance drama of legendary dancer and his talented student. 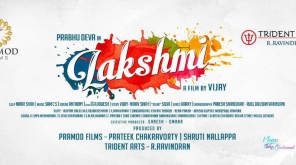