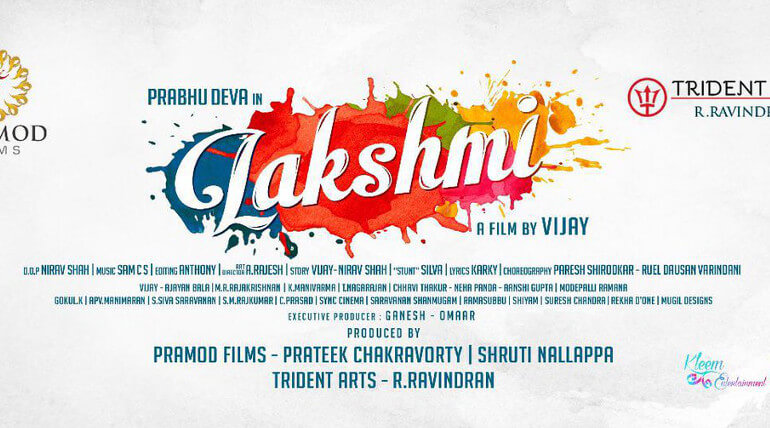 The multi faceted actor Prabhudeva had unveiled his next film title as 'Lakshmi'. AL Vijay is directing the film that features Prabhudeva and Aishwarya Rajesh in lead roles. The title look of the film was revealed by him and their lead lady ishwarya Rajesh.

Actres Aishwarya Rajesh who has bunch of movies in her kitty shared "Here is d title of my upcoming movie alongside @PDdancing .. Dir #Vijay ... first look tonight at 9pm @ShrutiNallappa @tridentarts16"

Her tweet reveals the first look will be released tonight at 9 pm. The film is touted to be a dance based script. 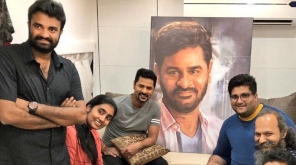