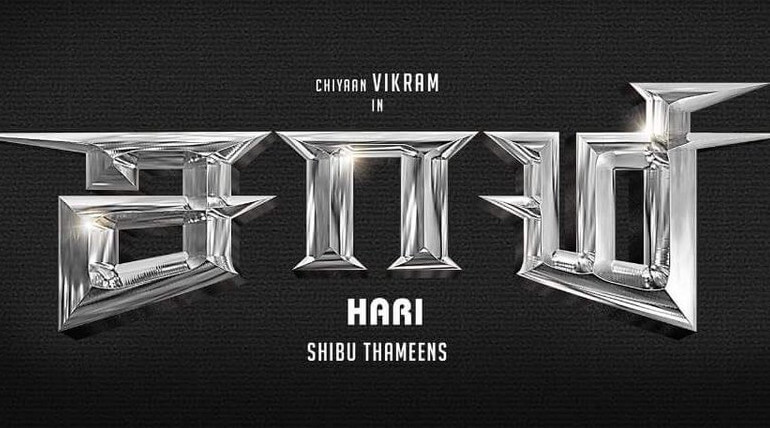 There were rumours that the production house is to bankroll Jai's next. But to clear this rumour, Thameens Films said they have no immediate plan to work with actor Jai. They also added they are presently doing only Saamy Square.

Their full statement includes "This is to clear the confusion that we are not part of any production company and have no immediate plan to work with respected Actor Jai. Time being its only Saamy Square. Will update official if any. Would like to specify that Thameens Films, Thameens Release and Thameens Theatres are under the sole proprietorship of Shibu.K".

To be noted, Thameens films had produced Vikram's Irumugan released in 2016. The production house is to release Vishal's Irumbu Thirai Malayalam dubbing version in Kerala. They are producing Malayalam film Rosappo directed by Vinu Joseph, featuring Anjali and Mollywood actors. 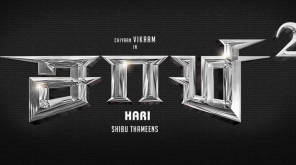