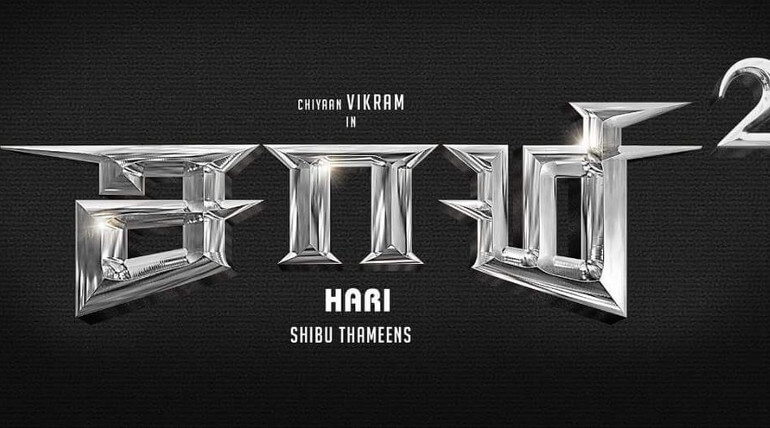 Chiyaan Vikram's Saamy Square shoot has been resumed today. The team is at Thirunelveli and started the next schedule. The death of cinematographer Priyan who teamed up with director Hari for major of his hit movies, had created short break for the team.

Priyan is one of the few cinematographers for Hari who can cope up along with his speed of filming and who can able to sink with his ideas. The team will be missing DOP Priyan in this shoot.

Saamy was the massive hit of Hari in the year 2003 where Trisha is seen as lead. Now Keerthy Suresh is a lead heroine instead of Trisha. The story will take place after Saamy antagonist Perumal Pichai's death. Vikram is essaying dual role in it and likely to be father and son.

Vikram was a critical and cunning cop who droves down the villain in cunning way. The unexpected and cheerful climax sequence of this movie was a major hit. We have to wait and watch whether this sequel will pay justice.

Produced by Thameens Films, the movie has Bobby Simha in negative shade as one of the sons of Perumal Pichai, Soori plays the supporting role and Devi Sri Prasad is scoring music.