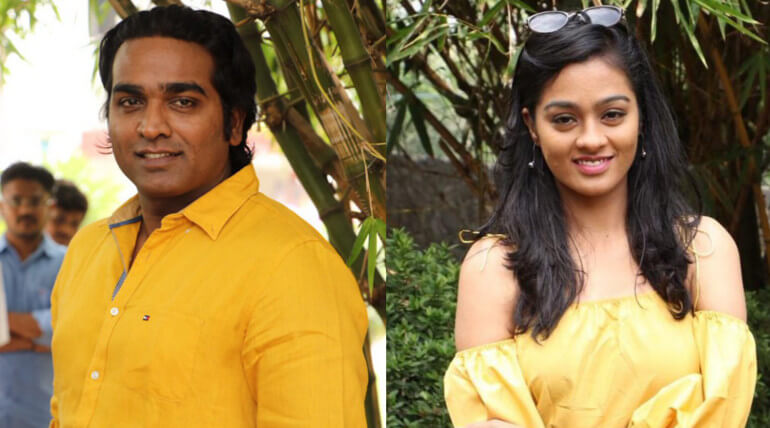 Oru Nalla Naal Paarthu Solren is ready to hit theatres of Feb 2 and team is promoting the movies in vast. The whole team gathered for the press meet today and right now Gautham Karthik is delivering his speech on his experience, about his team, movie and Vijay Sethupathi.

Gautham Karthi at the event said "Vijay Sethupathi had recommended me for this role and I should thank him for this opportunity. I have never seen such dedication from any actor with complete focus on his work. He is also a very good human; I have learnt lot from him and wish to be like him one day."

Addressing the event Vijay Sethupathi spoke "I know Arumugakumar for past 10 years. He was the one who recommended me for director after the audition. I had stolen the ideology of the director in this film and it would be useful for me in his upcoming movies. I am proud to work in his project. While coming to Gautham, he has the maturity in dealing things. His maturity and love for cinema will drag him to top position".

Sethupathi will don multiple looks in this adventure comedy drama written and directed by Arumuga Kumar while Gautham Karthik essays the role of college goer. 'Dharmadurai' actor casts as a tribal leader, the movie was captured in forest as well as in urban places and could be wonderful treat for the fans. 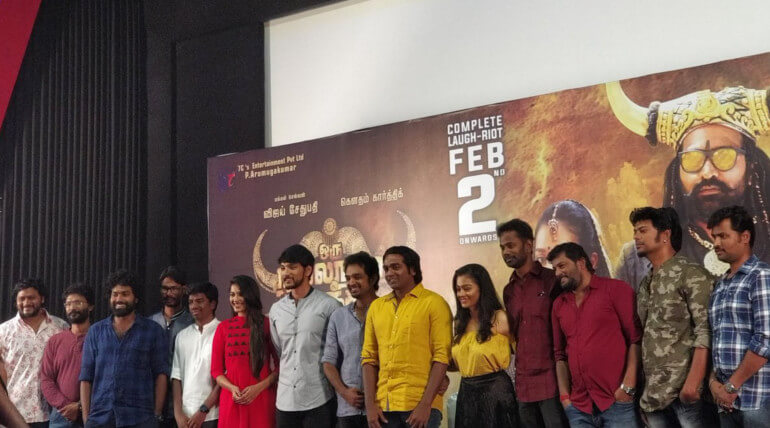 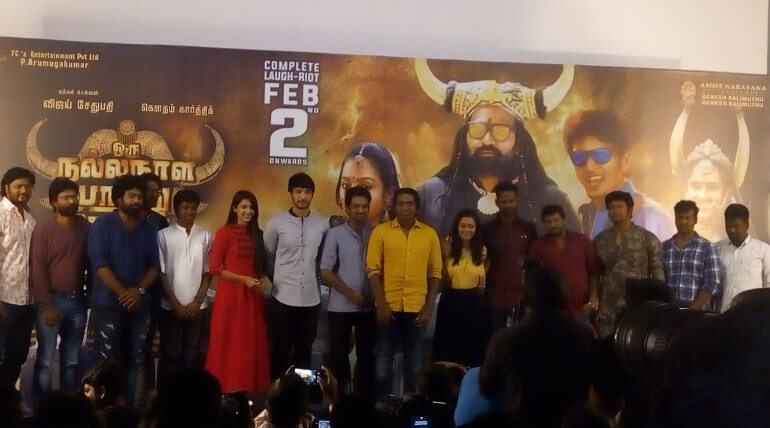 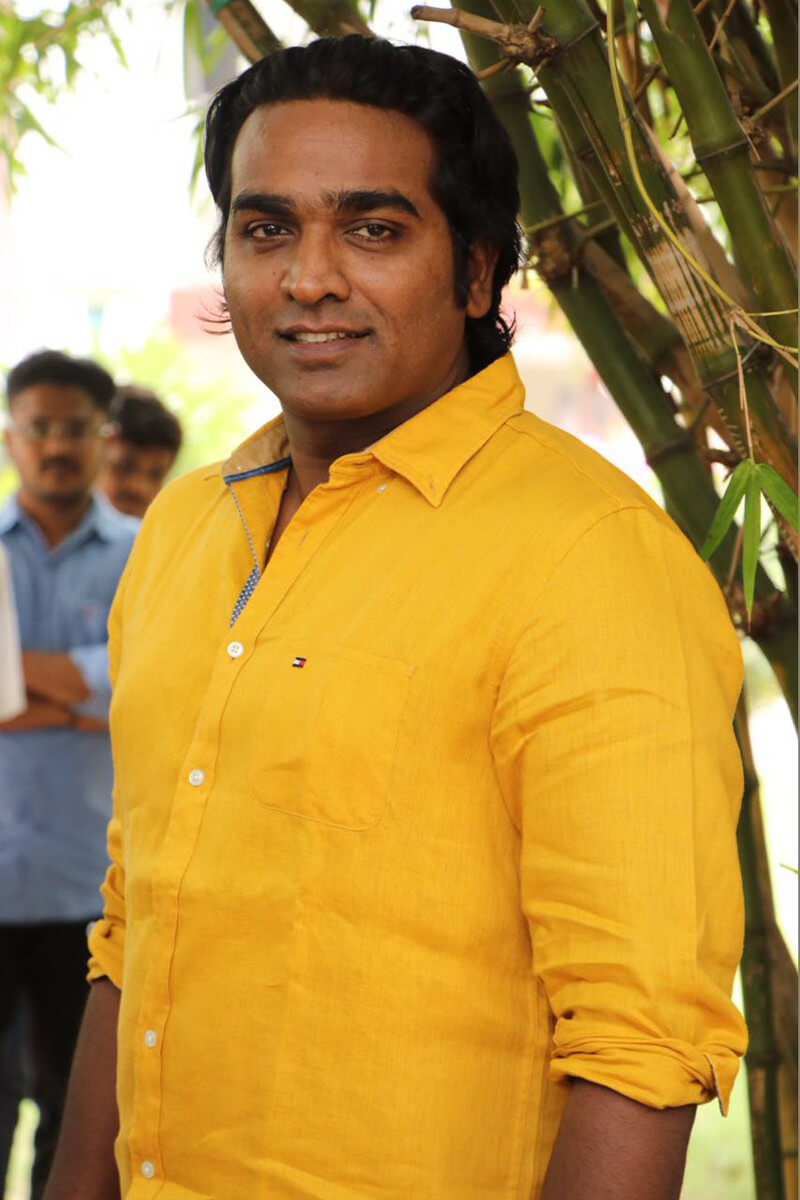 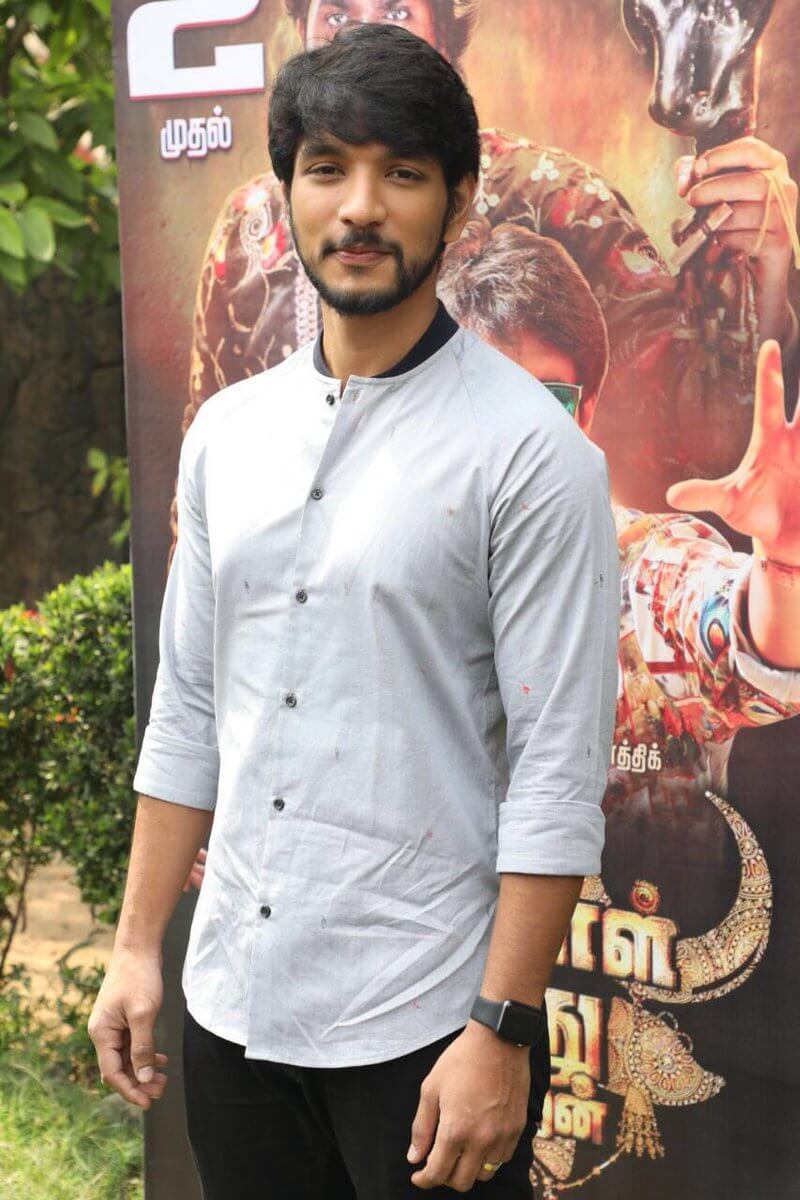 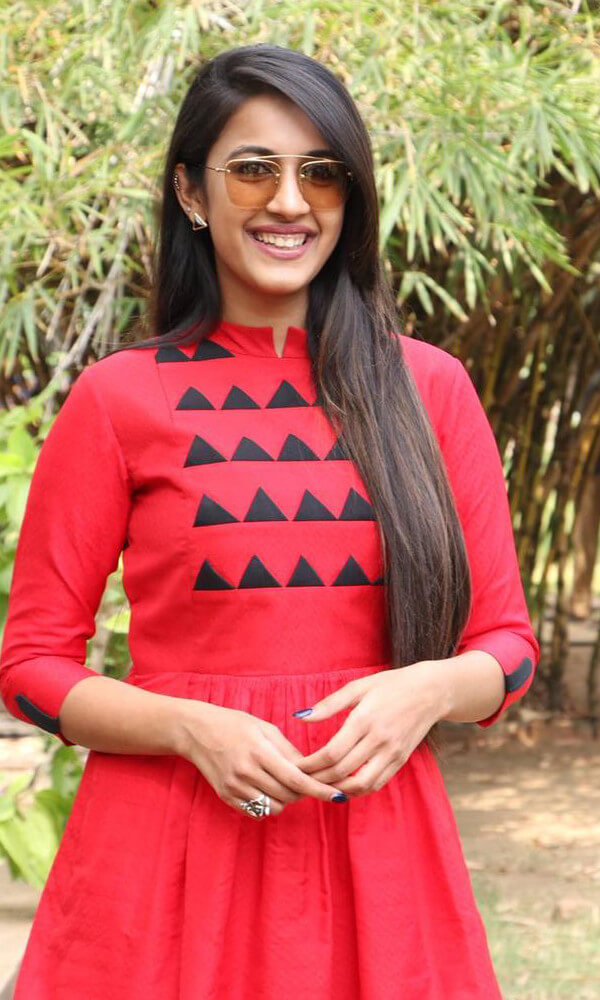 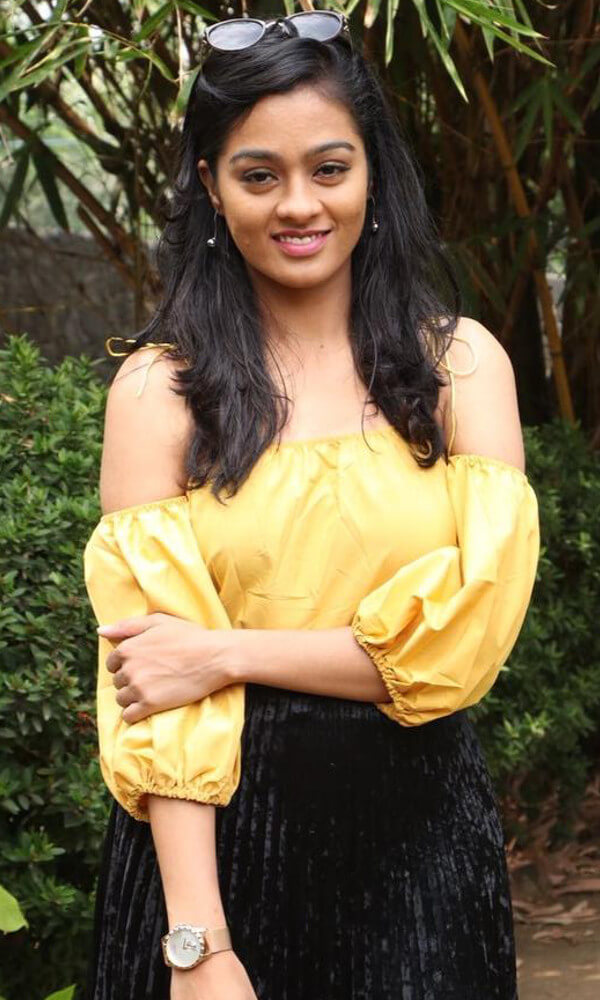