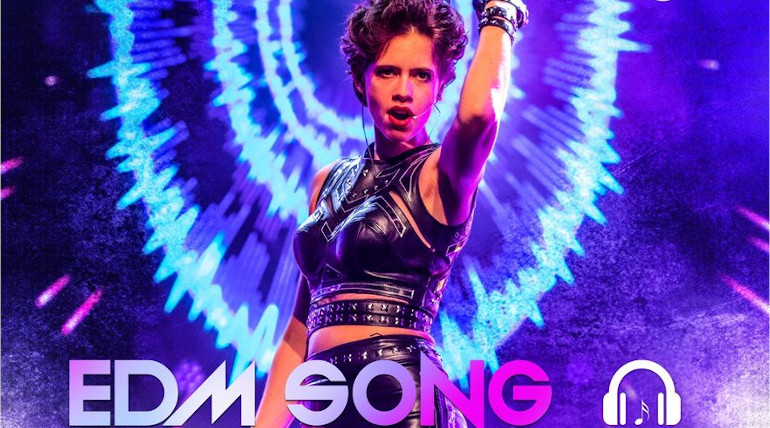 Ajith Kumar after the block buster Viswasam, is ready to strike the theatres on August with Ner Konda Paarvai which is the remake of the great hit Hindi movie Pink. The movie has great expectations among Ajith fans and audience. The trailer got huge response which was released last month. Following this, the first single Vaanil Irul sung by Dhee received well among audience.

Now the producer shared that the 2nd single EDM song to be released today at 6:45 pm. The film is jointly produced by Zee Studios and Boney Kapoor. H Vinoth after the hit of Theeran Adhigaram Ondru is directing Ajith for this film. Shraddha Srinath will be seen as a female lead. Yuvan Shankar Raja had scored the music.

The movie also casts journalist Rangaraj Pandey in key role, Vidhya Balan as pair for Ajith, Bigg Boss 3 Abirami, Adhik Ravichandran, Andrea Tariang and others. This is Ajith's 59th movie and his next 60th movie will also be produced by Boney Kapoor and again H Vinod got the second chance to direct the ultimate star. 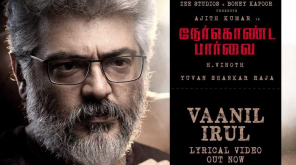