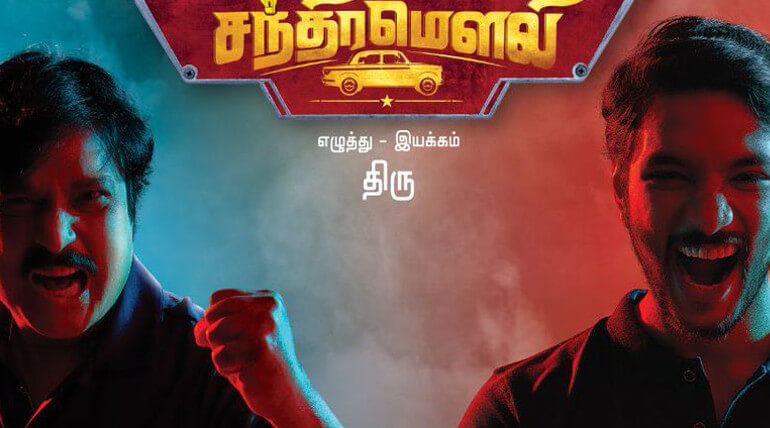 Thiru directing and Gautham Karthik starring comedy drama Mr Chandramouli is to hit theatres on this summer. The movie's shooting is in brisk space. The date of the movie release has been announced and it is slated for April 27 release worldwide. The teaser of the film will be unveiled soon by the team.

Director Thiru had share he is working with sincere and hardworking actors. He also adds that he is also blessed with the combinations of good producers and technicians.

The rising star will be seen as the boxer in this flick, while his father and 'Navarasa Nayagan' Karthik is playing a main role. Regina Cassandra is to romance Gautham in this movie. To to noted, the veteran actor Karthik to share screen space with his son for the first time. Varalaxmi Sarathkumar and Sathish are also part of the film.

The team is canning important action sequences at the set. Producer of the film Dhananjayan Govind had praised Gautham Karthik for his unstoppable energy on the sets. The non-stop 18 hours boxing action sequences was canned where Gautham was shot without getting tired. Stunt Silva is taking care of action choreography.

Producer shared "#MrChandramouli release date will be announced tomorrow. Looking forward to your support friends. @dir_thiru is gearing up to deliver a romantic thriller this Summer"