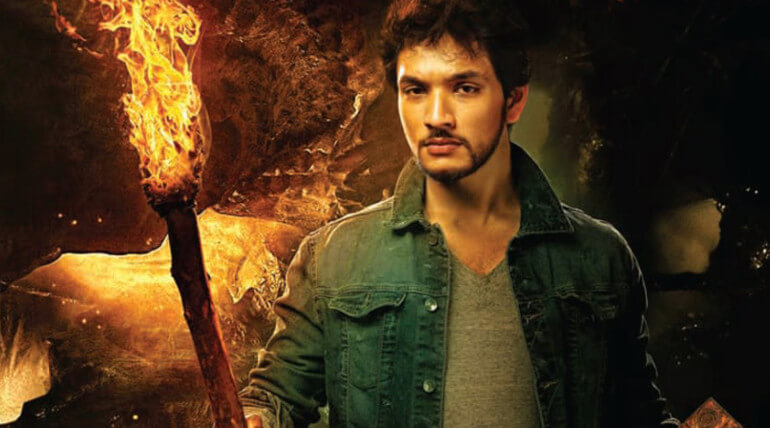 Gautham Karthik starring much awaited Indrajith is releasing this Friday on Nov 24th. Directed by 'Sakkarakatti' director Kalaa Prabhu the film is releasing in theatres after a long delay. Mupparimaanam, Vaimai and Indrajith cinematographer said Gautham enjoyed his shooting in forest area at Ooty and never made complaint about inconvenience. Several leeches are biting everyday and he took it as adventure.

This adventurous film Indrajith was shot in unexplored locations in interiors of the forest. The whole team took a risk in shooting those areas where humans never entered. The film is touted to be an adventurous thriller with social message. The team seems to be worked hard to bring the quality of richness like Hollywood adventurous films with the available sources.

The film is produced by Kabali producer Thanu of V Creations. The film is promoted to be Kollywood Indiana Jones by its fans. The movie has Sonarika Bhadoria and  Ashrita Shetty in female leads while Rajveer Singh, Sudanshu Pandey, Amit, Pratap Pothan and Sachin Khedekar are among other casts. The veteran editor VT Vijayan had taken care of cuts who had recently edited Karuppan, Singam 3 and others.