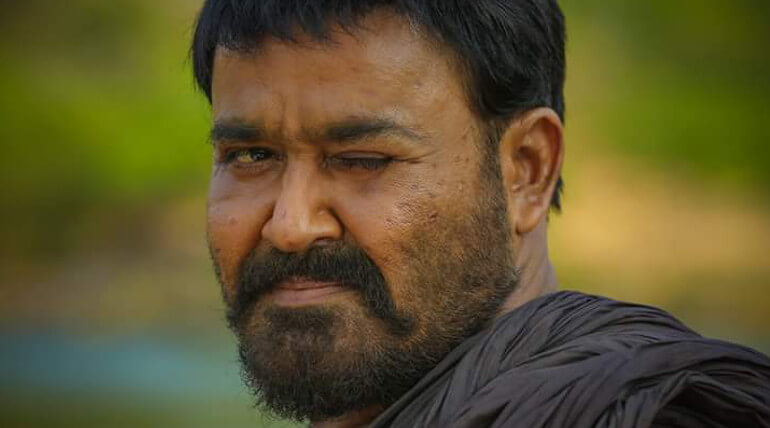 The complete actor Mohanlal joins Kayamkulam Kochunni set yesterday and today his first look was revealed by Nivin Pauly on his social media page. Lalettan character name is Ithikkarapakki and he looks short haired with his trademark moustache.

Nivin shared "First look of Lalettan as #ithikkarapakki in #Kayamkulamkochunni.Excitement couldn't get any better! @Mohanlal".

Mohanlal will be portraying a crucial role in this movie while Priya Anand is a female lead. The movie is based on the life of a man Kochunni lived in Kayamkulam in early 19th century. He had experienced poverty in his childhood and later he robbed from richer and gave it to poor. He was jailed and died at Poojapura Central Jail in 1859.

He is still remembered and worshipped by his villagers and some groups of people. He had an intimate friend named Ithikkarapakki in the village near Ithikkara River. This character will be portrayed by legendary actor Mohanlal and Nivin will be seen as Kayamkulam Kochunni.

In 1966, actor Sathyan had portrayed the role of Kochunni in the Malayalam film in the same name. Now the upcoming film is written by Bobby-Sanjay and directed by Rosshan Andrrews. Gopi Sundar tuned music, Binod Pradhan handles lens, edited by Sreekar Prasad and the film is being produced by Gokulam Gopalan under the banner Sree Gokulam Films. 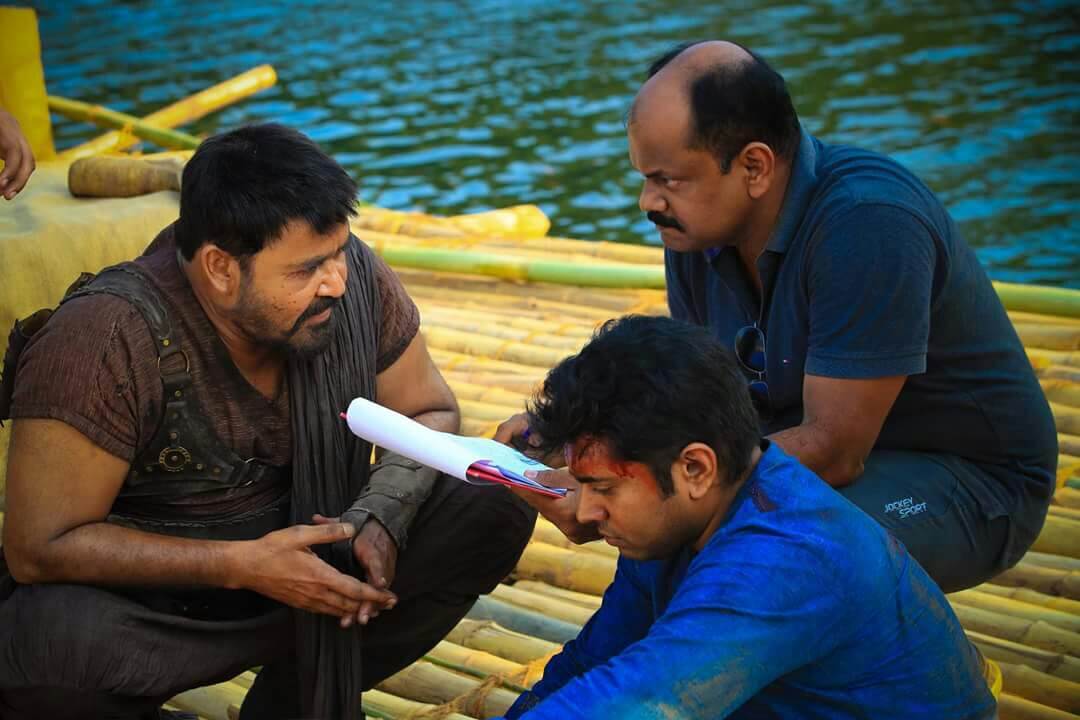 Nivin Pauly's Next Is Based On True Story