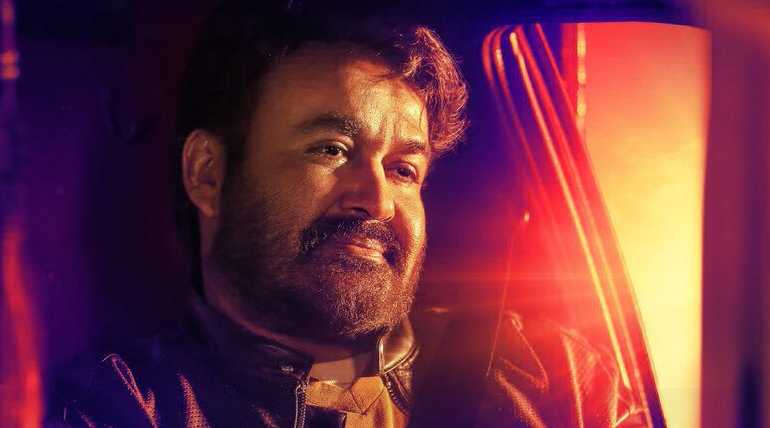 The movie will be directed by Ajoy Varma (Dus Tola, S.R.K fame) and produced by Moonshot Entertainment. Ajoy Varma is a popular editor turned director and helmed movies Dus Tola and S.R.K. He had worked as editor in the hit films such as Jai Santoshi Maa, Shikar, Nothing But Life and Beyond the Soul.

The movie to have the Bollywood technicians like cameraman Santhosh Thundiyil who worked for Krish and Rustom, 3 Idiots and Dhoom makeup artist Serena Tixeria and Golmaal Again and Singham Returns fame stunt master Sunil Rodriguez.

Parvathi Nair is playing female lead in this. Mohanlal who is giving continuous hits in Mollywood like Oppam, Pulimurugan, and Villain is busy with fantasy thriller Odiyan being directed by VA Shrikumar Menon.

Odiyan has Manju Warrier as the female lead while Prakash Raj, Siddique, Narain and others are doing supporting roles. Sam CS is scoring music and Shaji Kumar is cranking camera.

While coming to Neerali, it is said to be a road movie packed with lot of action and adventure. The movie is being canned in Mumbai. It is director's debut Mollywood movie. According to some reports, Meera Jasmine is also said to play an important role in it. 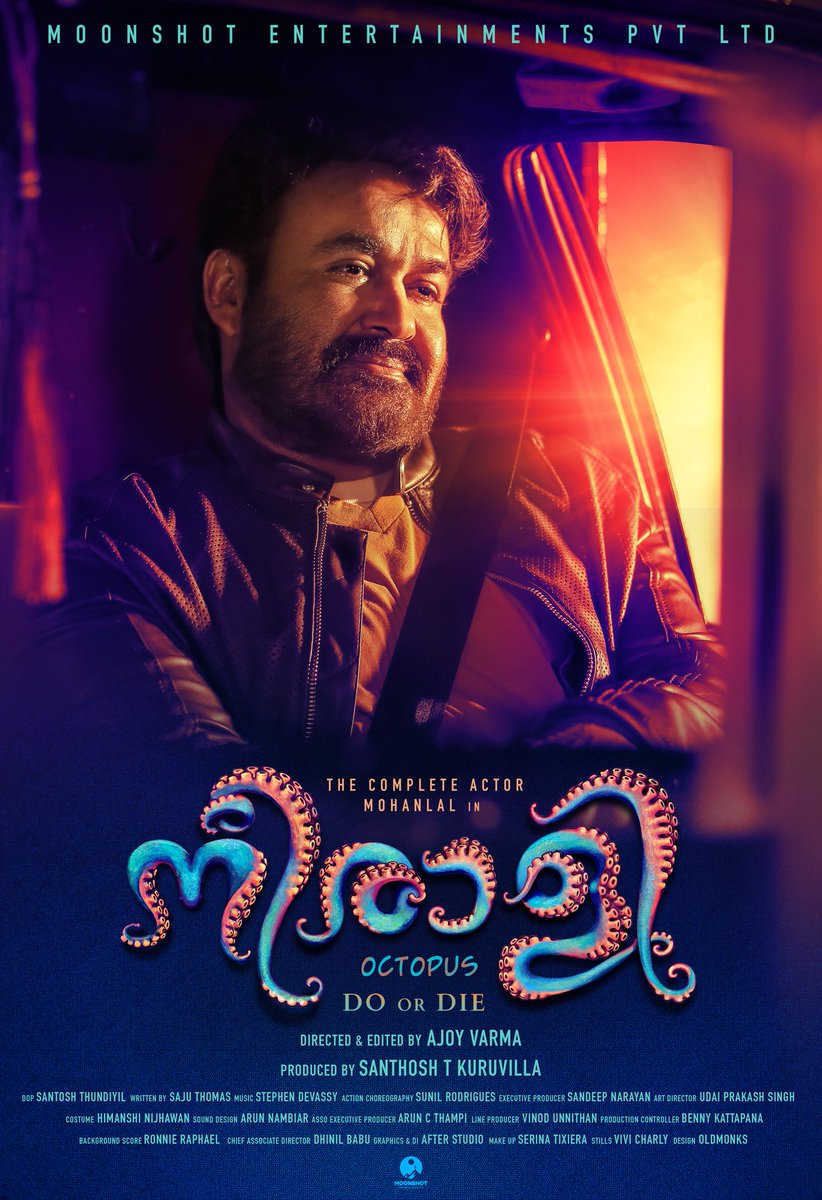