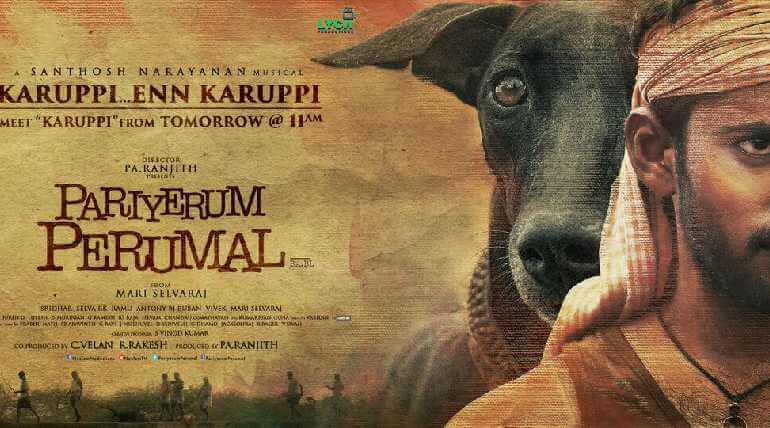 Pa Ranjith is producing Tamil drama Pariyerum Perumal which is written and directed by his former assistant Maari Selvaraj. Santhosh Narayanan tuned first single from the film will be released tomorrow. The song titled 'Karuppi enn karuppi' is set to be unveiled tomorrow at 11 am.

Kabali and Kaala director Pa Ranjith turns producer in this flick which is bankrolled under the banner Neelam Productions, co-produced by Velan and Rakesh while Lyca Production had acquired distribution rights of the film.

The movie will be having Madha Yaanai Koottam fame Kathir and Anandhi in lead roles. Kathir was last seen in Vikram Vedha in a key role. The movie has the great expectations as it is a maiden production venture of the Madras director. The movie is assumed to have a strong content based drama.

Chandi Veeran actress Anandhi is recently seen in Pandigai, Mannar Vagaiyara, and En Aaloda Seruppa Kaanaom. Sridhar is handling photography and RK Selva is taking care of editing. The movie is set at the Thirunelveli based which also has Yogi Babu in supporting role.

The musician Santhosh Narayanan who had scored for Rajinikanth in Kabali and Kaala, had composed music for this film. His music in Kabali, Irudhi Suttru, and Madras were highly lauded. 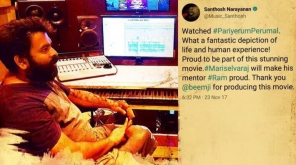