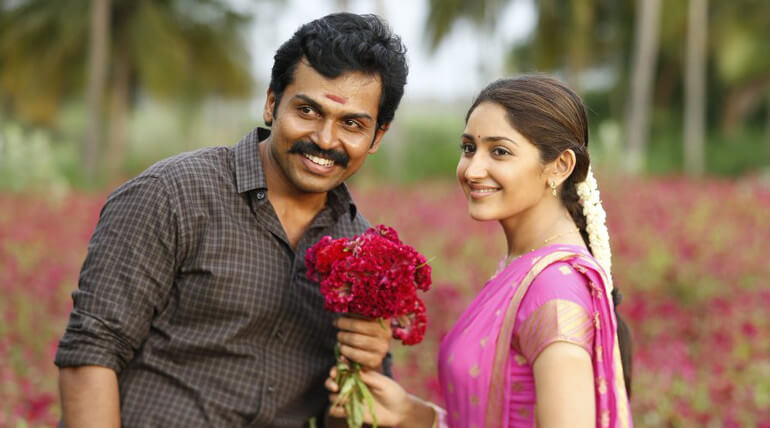 Karthi's upcoming village entertainer Kadaikutty Singam new stills are released by the team today. The film is out-and-out village based family entertainer where Sayyeshaa is paring up with Karthi. Sathyaraj, Banupriya, Priya Bhavani Shankar and others are doing important roles in it.

Suriya recently posted the video clip of rekla race taken from the shooting spot. It had been to issue which involved several bulls and oxen in the race. AWBI said they have denied permission for the race and seems the production house is facing consequences of this shooting.

Pandiraj is helming the project while Suriya's 2D Entertainment is producing the film. The board had issued notice to the producing house seeking explanation about the shoot. The spokes person from the production unit said they have not organized rekla race, only few scenes were shot after obtaining permission from the Pudukottai District Collector.

Meantime, the family entertainer's new stills are grabbing attention in social media pages. The first look was unveiled and teaser of the film can be expected once the shoot gets complete. The shooting is in brisk pace with huge casts. Karthi will be seen as a youngest brother for 5 elder sisters and Sathyaraj essaying the role of Karthi's father. 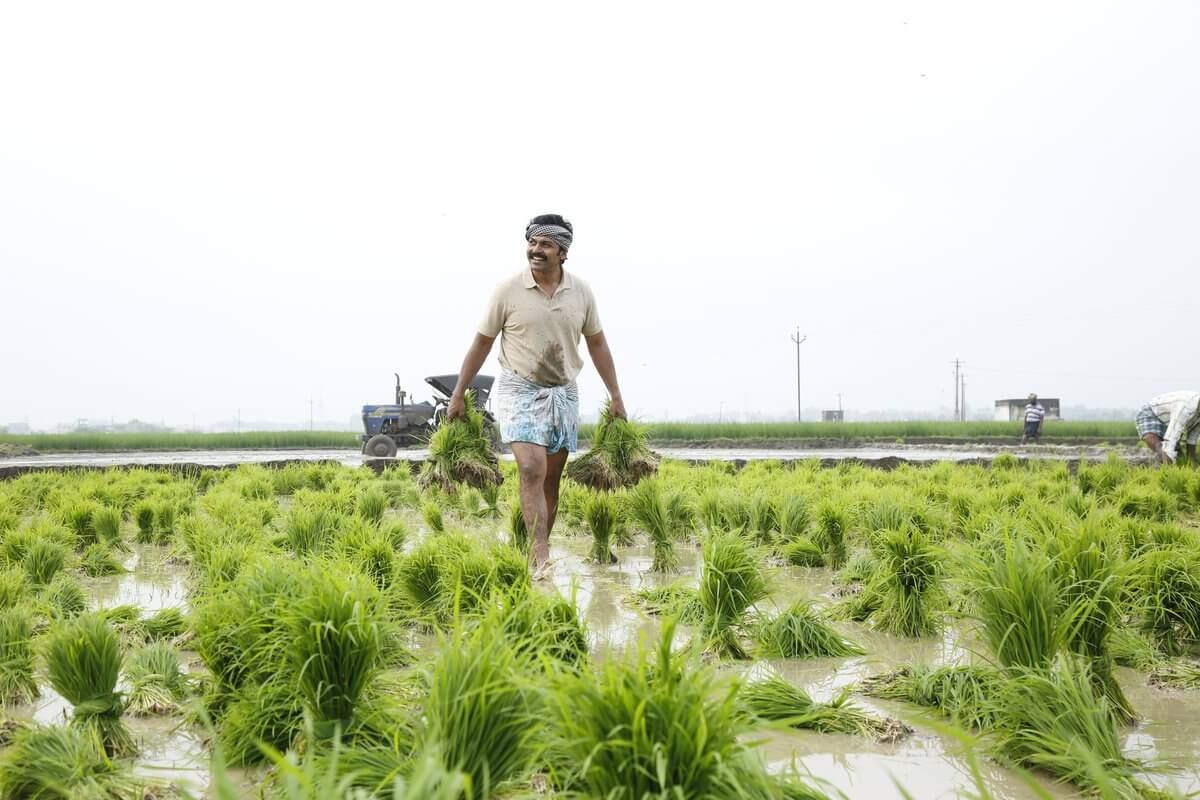 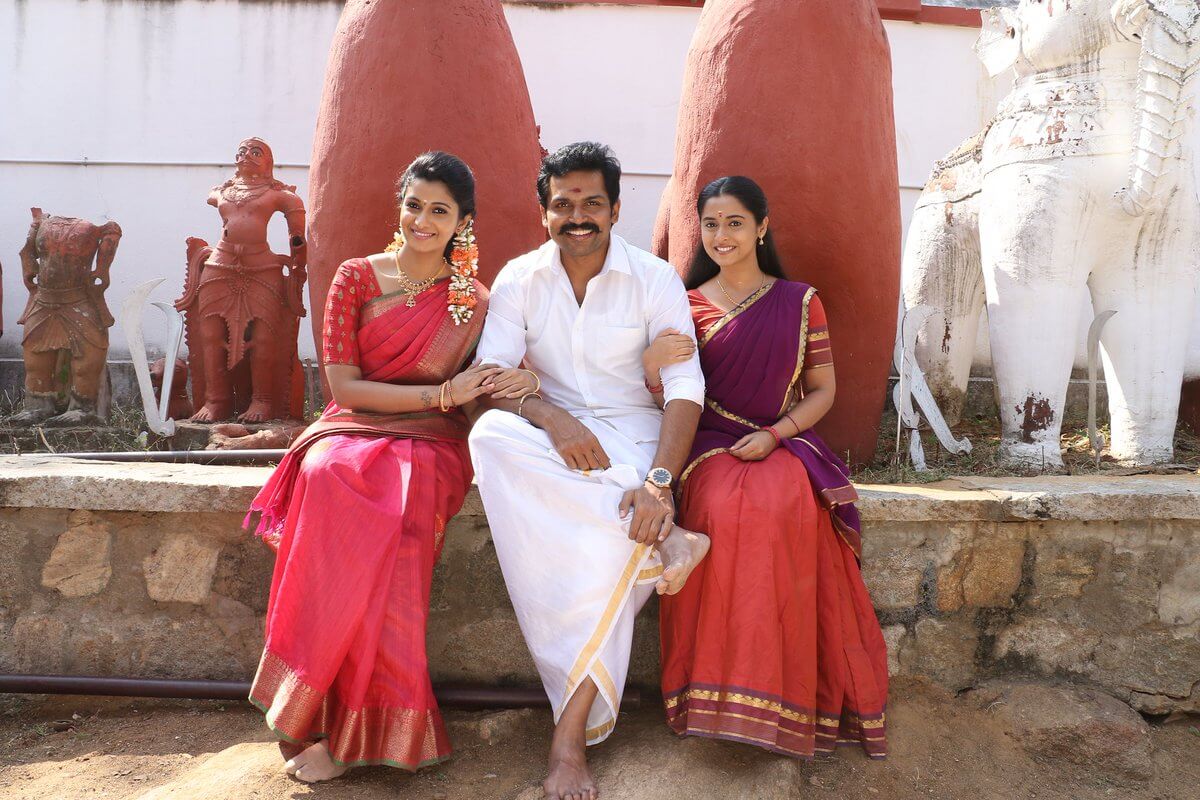 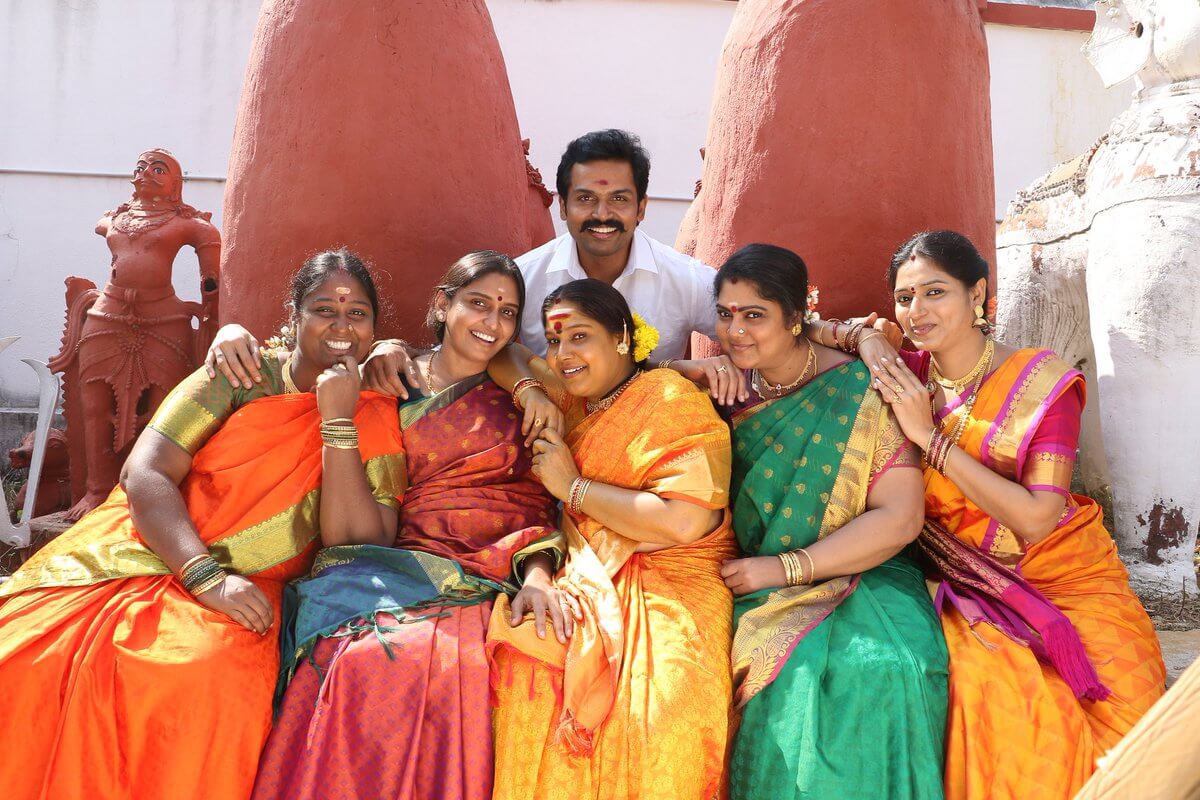 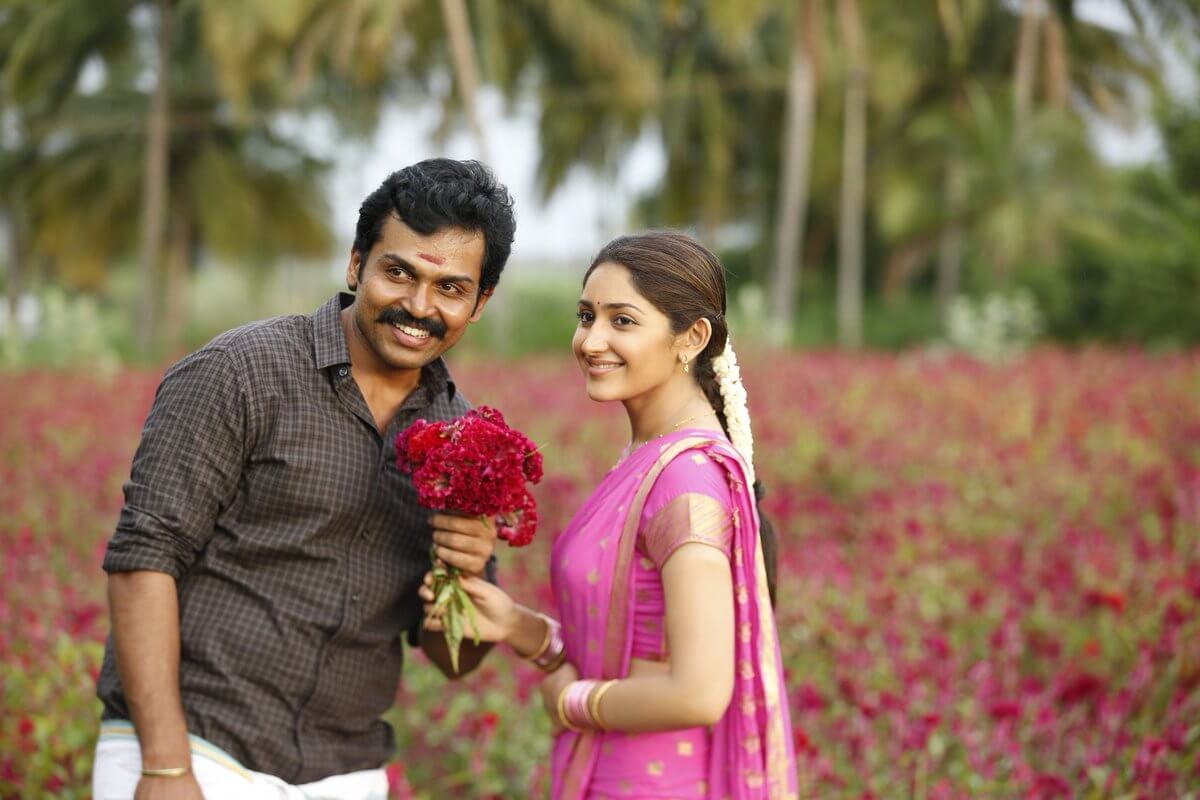 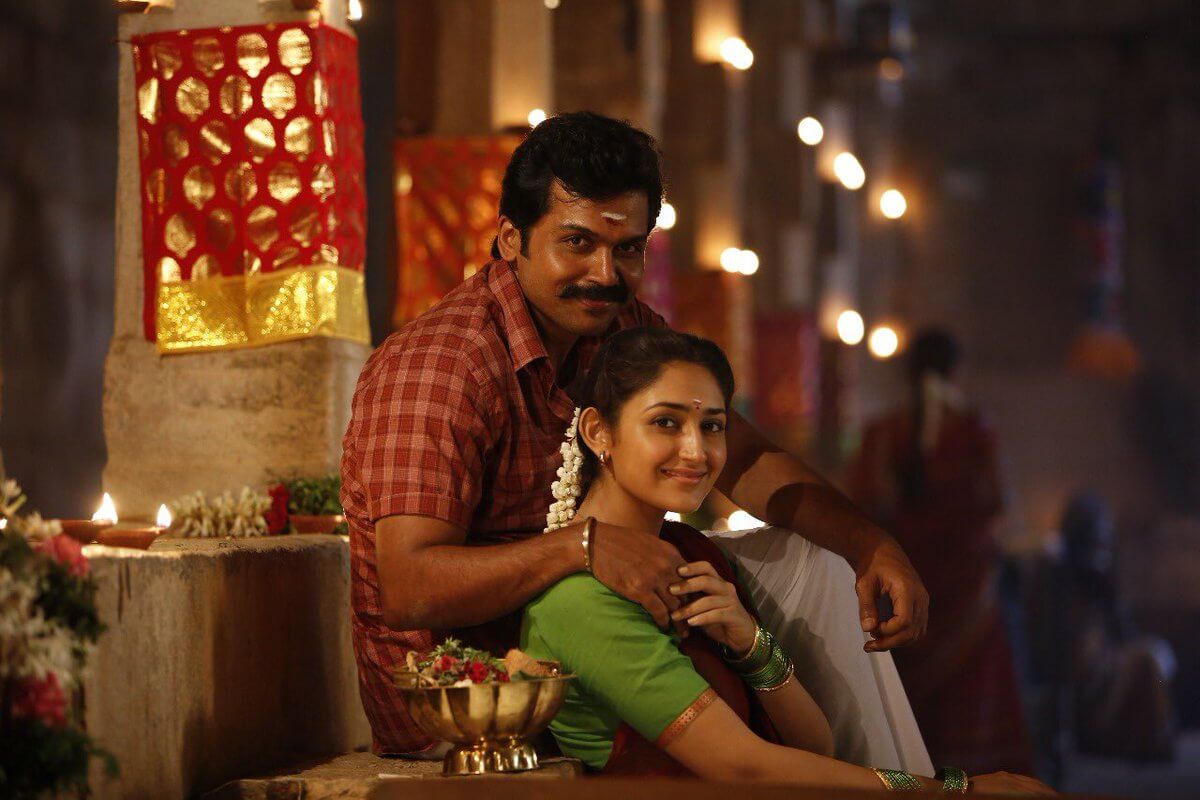 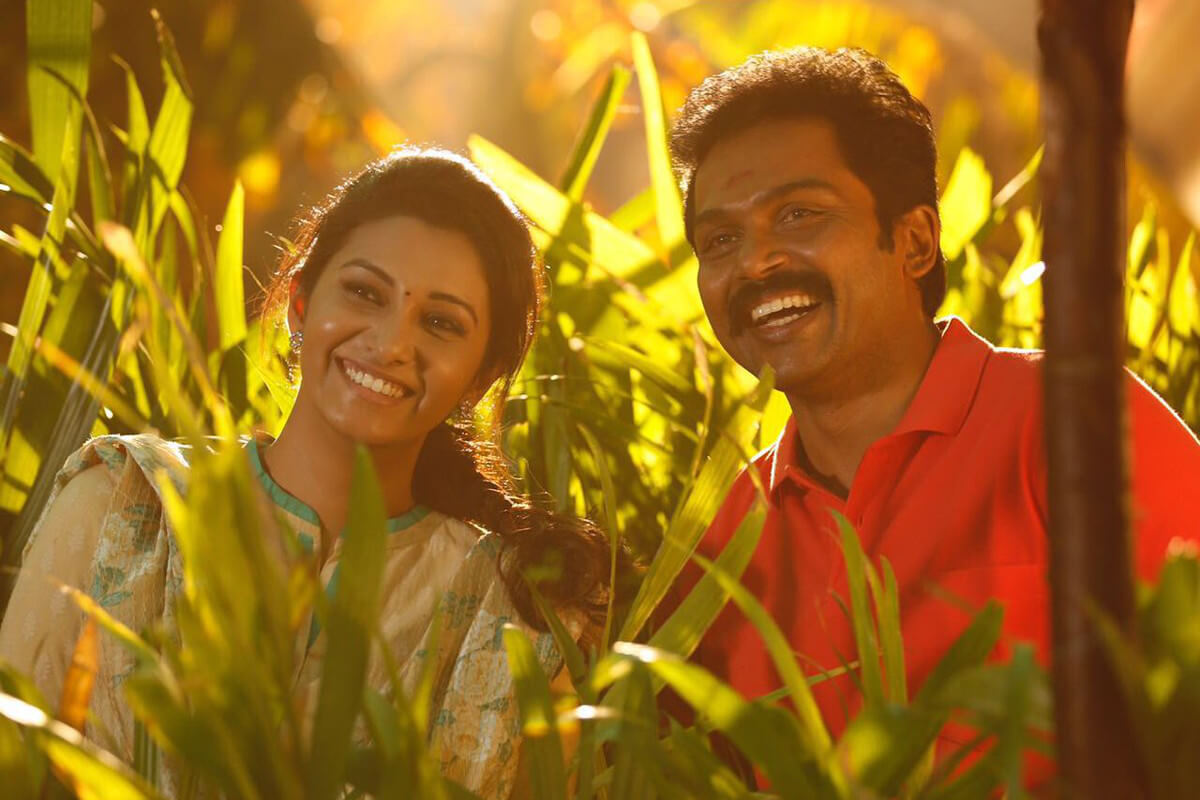 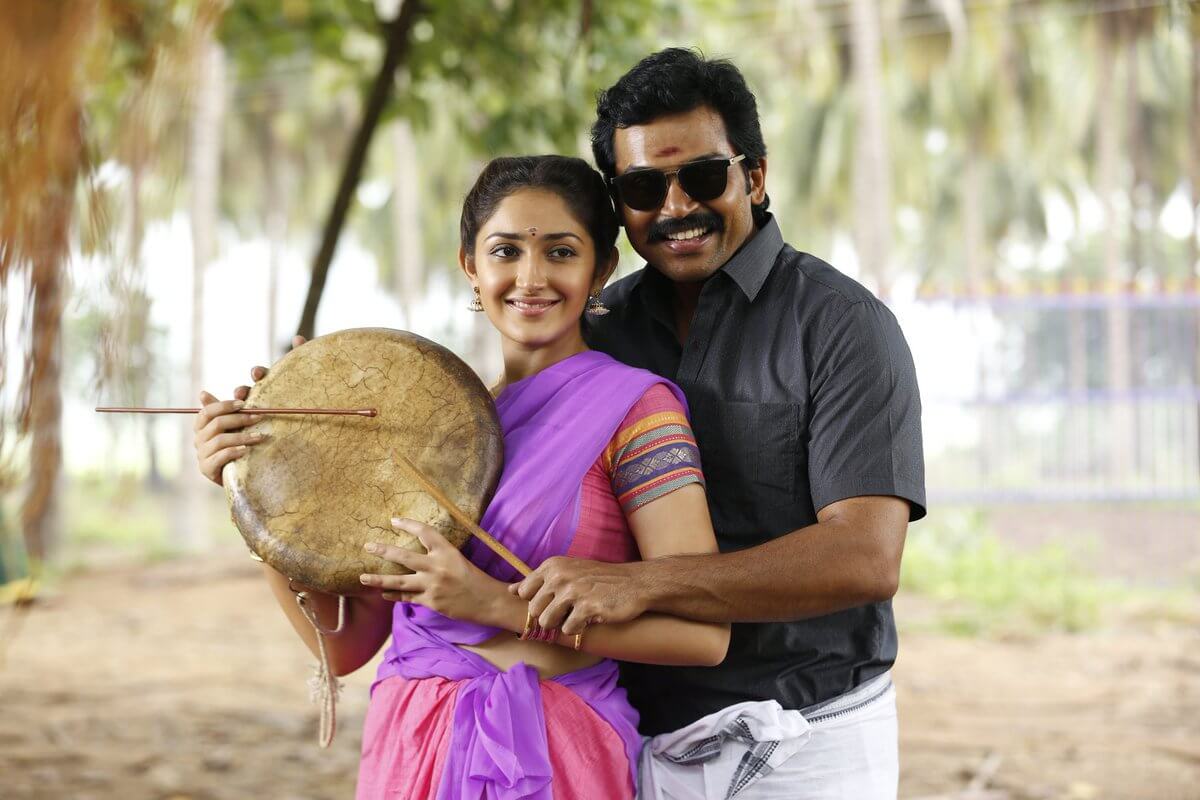