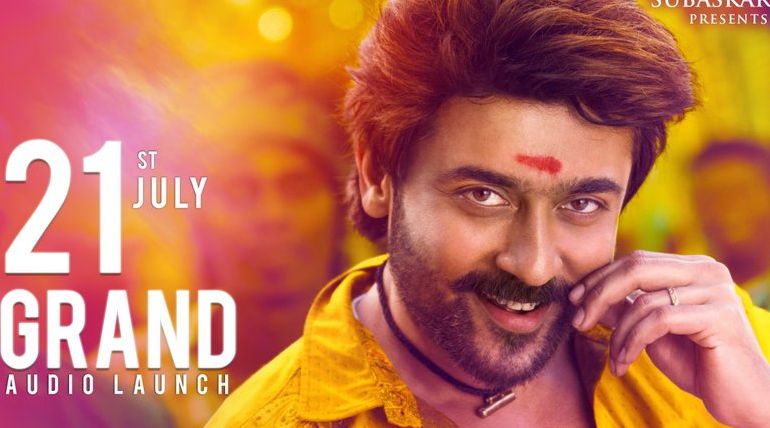 Suriya's next grand release Kaappaan movie's audio launch date was announced by the production company Lyca Productions in this morning. The much awaited Harris Jayaraj music for Suriya is get to be launched on July 21st. The music is expected to be a great treat for Suriya fans.

Being directed by KV Anand, the movie has Mohanlal and Arya in key roles. Sayyeshaa is doing the female lead and Hindi actor Boman Irani is making the pivotal role in this.

This is going to be a grand audio launch where the biggies are going to take part. The superstar Rajinikanth, director Shankar, popular lyricist Vairamuthu will be joining the event that is to be held at Sri Ramachandra Convention Centre, Thiruvanmayur.

The official launch of trailer was held in April which received well. The movie marks the 3rd collabaration for KV Anand with Suriya after Ayan and Maattrraan. Rajinikanth's speech will be much noted and expected to be the highlight of the event. 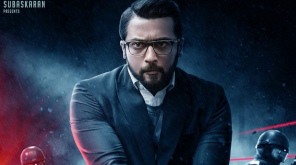