Jr NTR and Ramcharan In Rajamouli Next Project 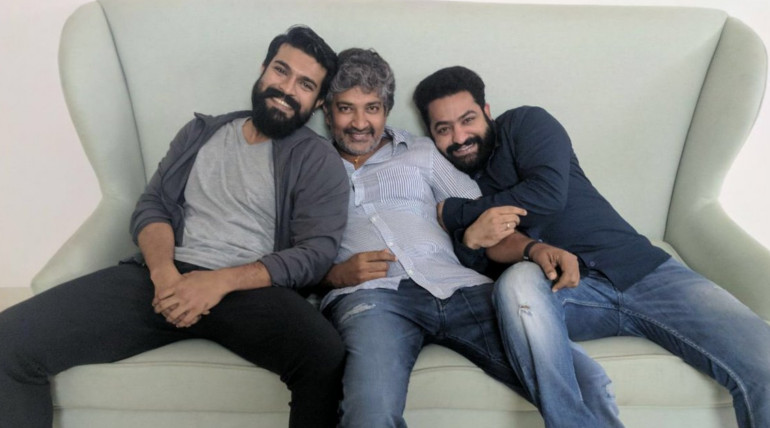 Jr NTR and Ramcharan In Rajamouli Next Project

The ace filmmaker SS Rajamouli has roped in with two famous Telugu actors Ram Charan Teja and Junior NTR for his next venture. Reports suggesting that it was a  commercial film, yet to be titled and its shooting will begin with an invocation on Vijaya Dashami which falls on October 19, 2018.

According to the reports from Telugu film industry Jr. NTR and Ramcharan will be playing brothers in the movie. They might be boxers and the movie is about the clashes between two brothers”.  It is also speculated that Samantha Akkineni might get stepped into this project. However, no official announcement has arrived regarding the cast and crew of the movie which is also expected to be a family-centric.

Jr.NTR signed with Rajamouli for the fourth time, while it is the second movie for Ram Charan with Rajamouli after 2009 blockbuster “Magadheera”. The actors had left for the USA for a special photo shoot for their upcoming movie, confirmed by a trusted source.

Not only Telugu audience, but also, fans all over the world are awaiting the next update about the movie. It is such a huge success that the all-time blockbuster “Bahubali 2” is still hitting screens on Chinese theatres.

Normally, a Bollywood movie only would represent itself as an Indian movie globally, but, for the first time, Baahubali and its sequel have made all the film industries across the world to turn their heads towards South India, all because of the talented filmmaker Rajamouli.

Tamil audience does not recognise it as a dubbed Telugu movie because every scene in the film was actually shot twice in order to differentiate the actors’ lip movements in Tamil and Telugu separately, stated by an expert in Baahubali crew. Film critics predict that similar to the director's last movie, this movie also expected to be a treat to South Indian audience totally.


Jr NTR and Ramcharan In Rajamouli Next Project 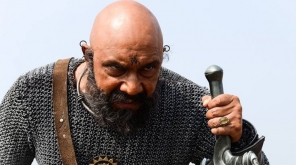