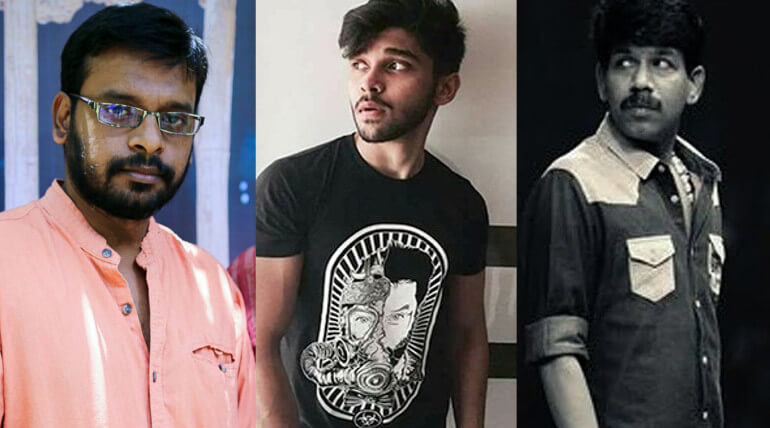 The much acclaimed 'Joker' director Raju Murugan is teaming up with Bala in highly anticipated 'Dhruv' starring Varma. It is reported, the writer, journalist turned film maker Raju Murugan is penning dialogues for this Tamil remake of block buster Telugu movie 'Arjun Reddy'.

The film marks Vikram's son Dhruv debut who reprise the role of the much lauded Vijay Devarakonda. The later was recently at Chennai and spent quality time with Dhruv on request of his father Vikram. It is said they have discussed about the movie and the character. Vijay had given tips to Dhruv on the much acclaimed character he played.

The pre-production of the film is on progress and it is expected to take off from this February end. National Award winning director Raju Murugan is set onboard to pen the dialogues for Maverick director Bala helming Varma. Raju Murugan had been writer for Cuckoo and penned dialogues for Thozha. He is also committed for Ishwarya Dhanush helming Mariyappan project for penning dialogues.

Cinematographer Sukumar is to handle camera while other casts and crew details are yet to be announced. It seems they are in still search for heroine and have to zero other casts and technicians including music director of the film.