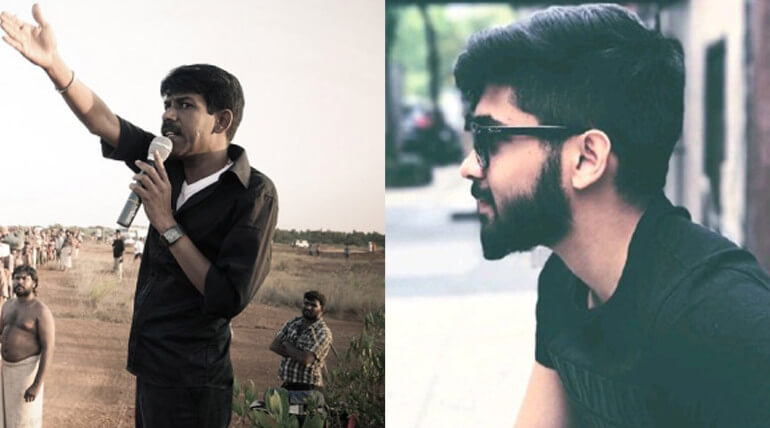 Bala's upcoming movie Naachiyaar works are in final stage which has GV Prakash and Jyotika in leads. The teaser of Naachiyaar earned great responses and also received some controversies from certain groups about swear words used in it. Even case was filed against Jo and Bala for this controversial words used at the final piece of the teaser. Bala is looking for the apt date to release the film.

Meanwhile 'Tharai Thappatai' director was committed to direct Dhruv Vikram for Varma. It is the Tamil remake of the recent super hit Telugu movie Arjun Reddy that featured Vijay Deverakonda and Shalini Pandey in lead directed by Sandeep Reddy Vanga.

It is the first Bala's remake film. It seems he had agreed to do it because of long friendship with Vikram and the story of the original. He had given breaking point to the star and now he is set to introduce his son Dhruv Vikram through this film. The shoot will commence from January 26th.