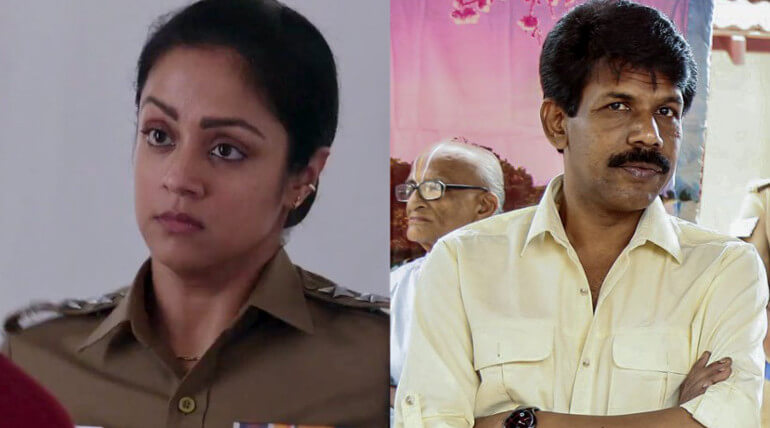 Case was filed on Jyotika and director Bala in Karur high court for using bad words in trailer of Naachiyaar. Indhiya Jananayaka Katchi (IJK) party's state leader Dalit Pandiyan had registered complaint on the film makers and actress for acting with offensive word. Jyotika is a cop in the film and she is scolding the accused using the bad word.

They stated director Bala had created this swear word in order to gain attention the people. He had requested the court for the legal action against them. The court had heard the complaint and ordered next hearing will be held on Nov 29th. There was also case filed in Mettupalayam court last week over this issue.

The trailer was the major hit especially viewed by many after this major controversy. The trailer has GV Prakash Kumar as the rural guy and as the look of Bala's style.The movie's music is composed by maestro Ilayarajaa. We can have the glimpse of his music in the trailer.