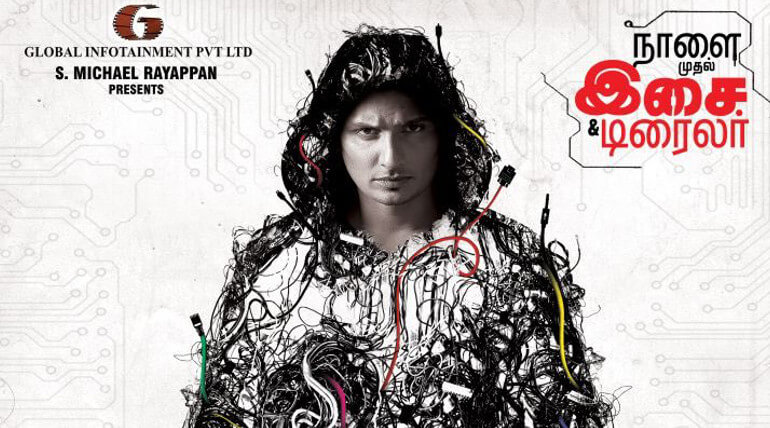 Jiiva starring sci-fi thriller Kee is getting ready for release. The movie's audio and trailer will be released today in audio launch event. 'Makkal Selvan' Vijay Sethupathy and Vishal will be launching the audio today at the event.

The event was started and trailer is being screened now. The trailer and audio will be soon on the net. Nikki Galrani and other casts and crew members are present at the event. Global Infotainment had produced the film.

Kalees, a debut film maker is helming the project. The film was earlier confirmed to hit theatres on Feb 9th. Jiiva is now back on roll with 2 of his project queued up for release this month. Sundar C Kalakalappu 2 featuring Jiiva, Nikki Galrani, Shiva, Jai and Catherina Tresa is also confirmed as Feb 9 release.

We can now expect Jiiva's Key may be pushed back later this month. Stay tuned for updates.

Jiiva is currently busy with his next movie titled Gorilla with director Don Sandy who had directed the movie Mahabalipuram. 'Arjun Reddy' fame Shaline Pandey will be pairing with Jiiva in this flick. 'Vikram Vedha' fame Sam CS had signed for the music. RJ Balaji and Yogi Babu are roped for supporting roles. 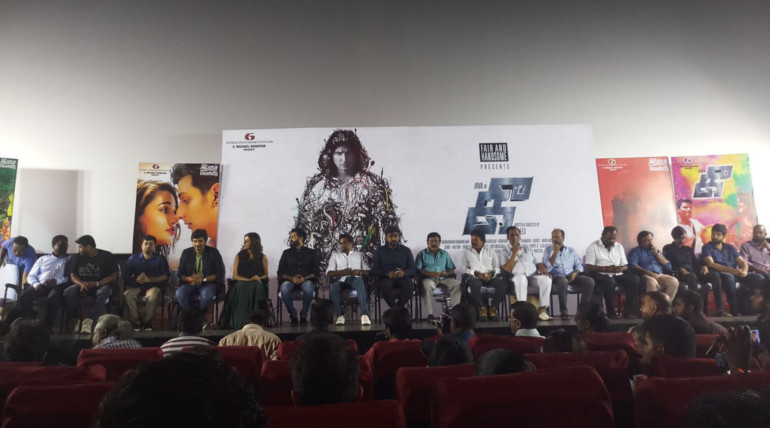 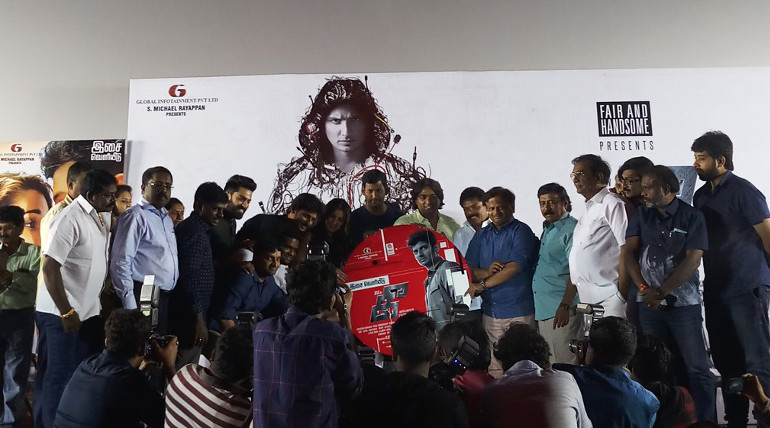 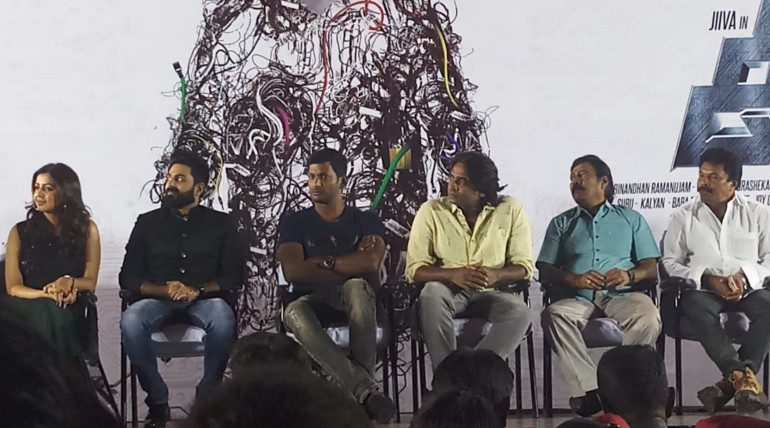 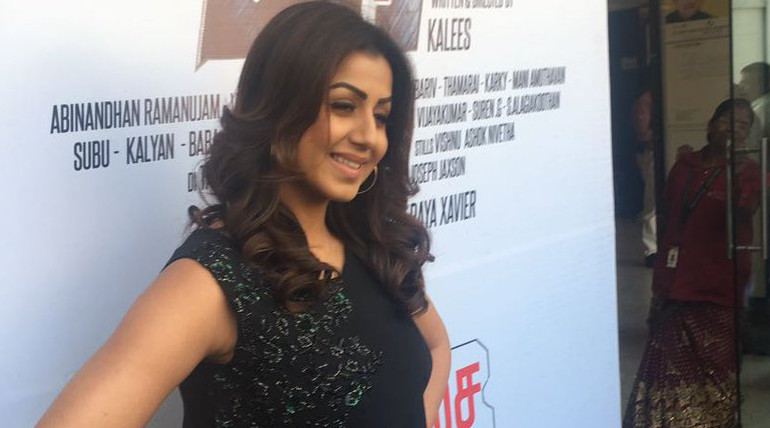 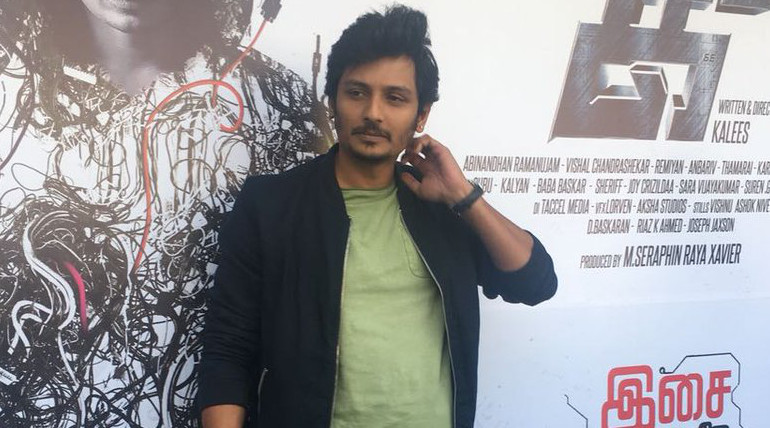 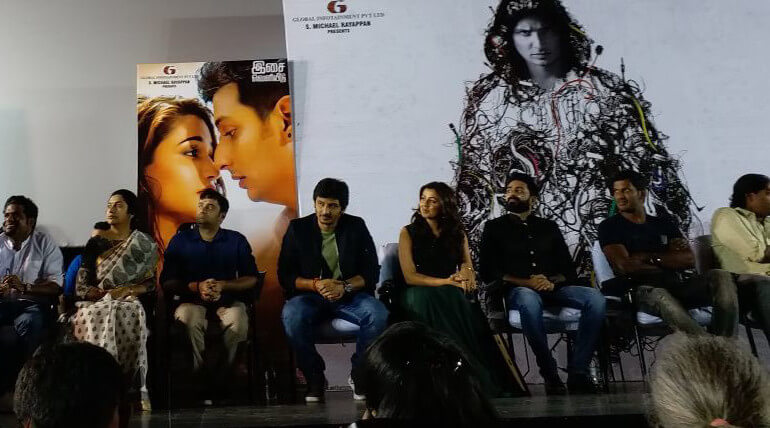 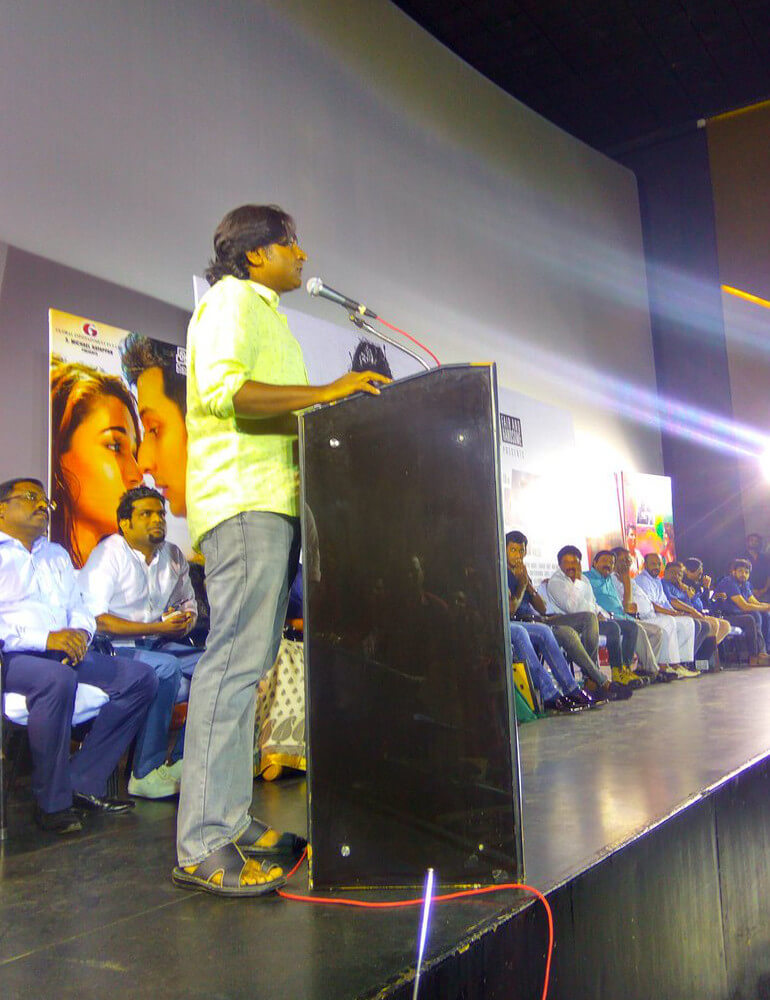 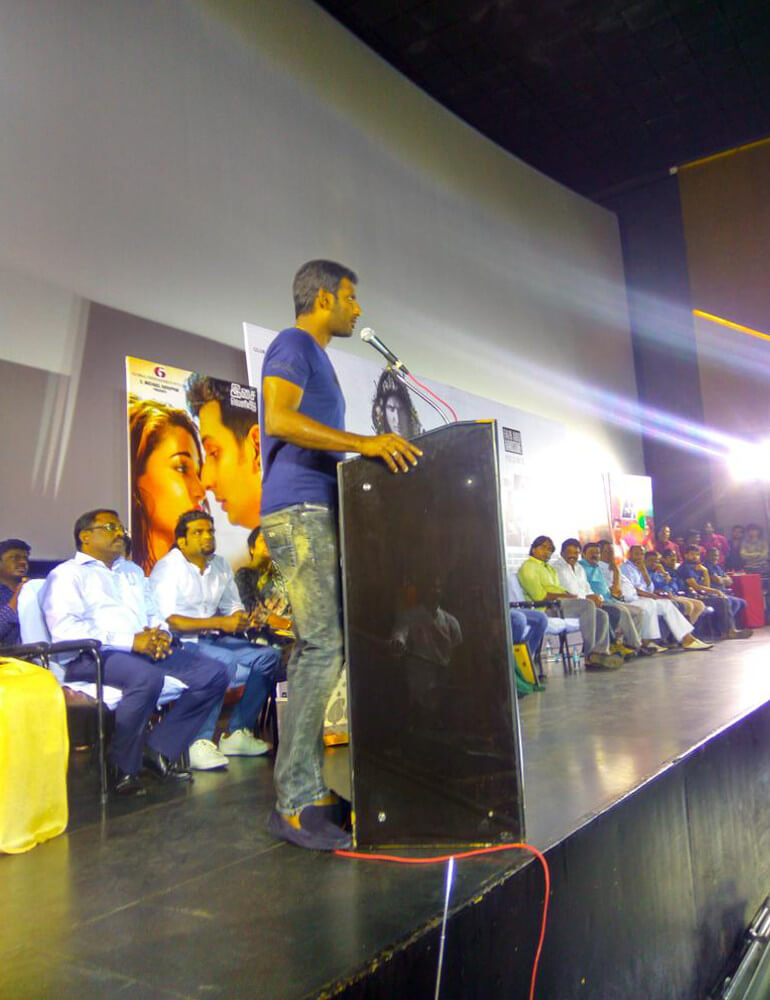