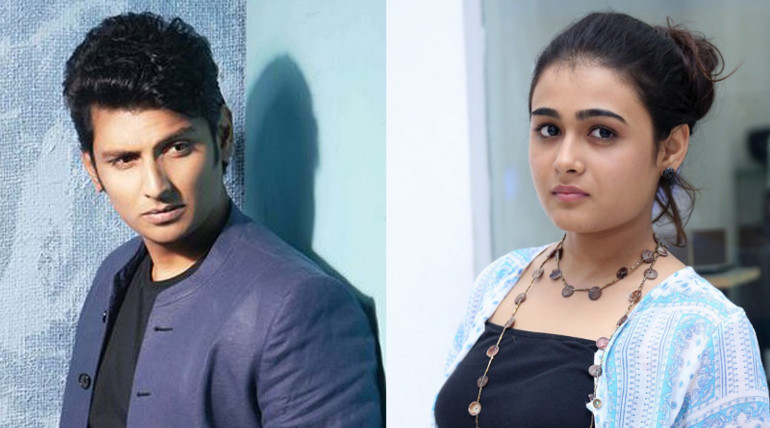 'Ko' star Jiiva is all set to team up with Arjun Reddy heroine Shalini Pandey in his next heist comedy thriller that is tentatively titled as Jiiva 29. It will be directed by Don Sandy and to be bankrolled by All In Pictures who had produced 'RUM' Tamil horror thriller. Vikram Vedha fame Sam CS is roped for composing music, Editor Ruben for cuts and RJ Balaji will be playing supporting role.

Jiiva latest out horror thriller Sangili Bungili Kathave Thorea produced by Atlee made a decent earnings. Following it the actor is back with this team that looks interesting. Moreover, we hear the team has the some surprising elements in this film and said they cannot reveal it now. The shoot will commence from January 2018.