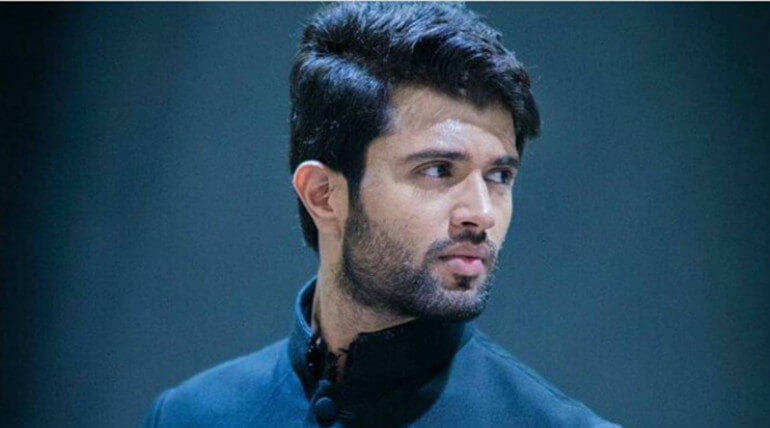 Gnanavel Raja of Studio Green is set to introduce 'Arjun Reddy' actor Vijay Deverakonda in Tamil for their next with Iru Mugan director Anand Shankar. Anirudh Ravichander had signed to score music for this project.

The actor was introduced in Telugu film Nuvvilla in the supporting role. He had essayed first lead role in Pelli Choopulu which was major hit in the state. His 3rd film as lead Arjun Reddy spread his popularity to other states too. The actor was much acclaimed for his performance in this. He had signed several movies including including Mahanati, Geetha Govindam, Ye Manthram Vesave and Big Ben Cinemas Production No.2.