Is That Really Suriya In The first Look Of NGK 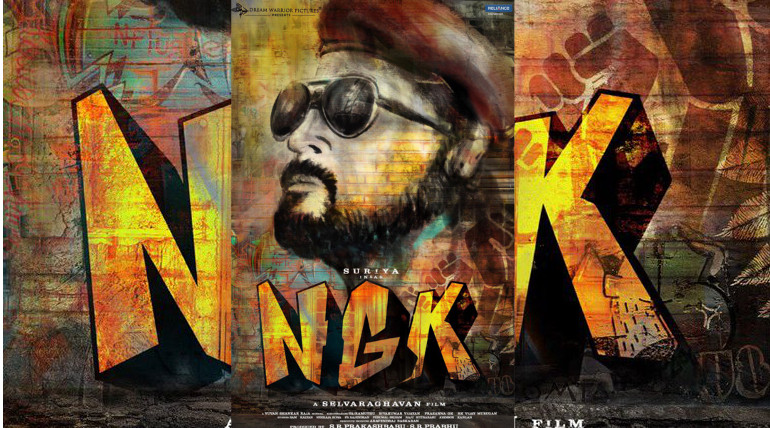 Whether the director had imposed any revolutionary taught in the movie? There is a little-confused status revolving around the person in the poster, whether its Suriya or a revolutionary leader. Director Selvaragavan had just lighted up a crucial bomb of curiosity from the first look poster.

Its already known about the cast and crew of the newly titled film NGK. The producers of the film Dream Warrior Pictures and Reliance Entertainment had unveiled the first look at their official social mediums.

The first look had grasped enough eyes from the social media but still, the question is how it will be like to witness the combination of Suriya in revolutionary hero CHE's style, and leading actresses Sai Pallavi and RakulPreet Singh with the background score of Yuvan Shankar Raja and a still unidentified title. Seems Selvaragavan nailed it all.

More than that the movie is expected to make the screens around Diwali with a dual audio Tamil and Telugu.


Is That Really Suriya In The first Look Of NGK 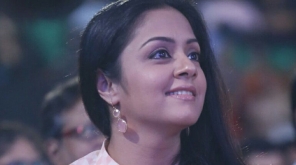 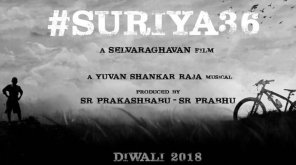