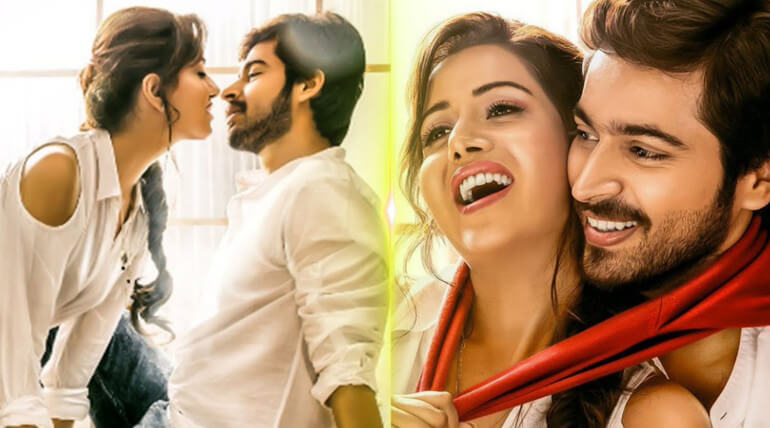 Yuvan Shankar Raj is producing the film under the banner YSR Films and he is scoring music. 'Graghanam' director Elan is helming this project while Raja Battacharjee is cranking camera. Harish is essaying innocent middle class boy while Banupriya is playing his mother role.

Harish had shared "Very happy to announce that #PyaarPremaKaadhal ‘s motion poster will be out tomorrow.. more updates coming along with the motion poster @YSRfilms @thisisysr @elann_t @irfanmalik83 @Rajarajan7215 #KProductions Need all ur love&support  #PPK"

YSR Films posted "Its Chocolate Day Tomorrow, so Bringing something Sweet for you guys! Watch out for #PyaarPremaKaadhal Motion Poster Releasing Tomorrow at 6pm!"

This is a much awaited movie for both lead stars. Harish Kalyan's acting skill was recognised in Poriyaalan and Vil Ambu in Tamil that was released in 2014 and 2016 respectively. He also acted in Telugu movies Jai Sriram and Kaadhali. It is the second movie for Raiza who made her debut in Velaiyila Pattathari 2 in a supporting role.