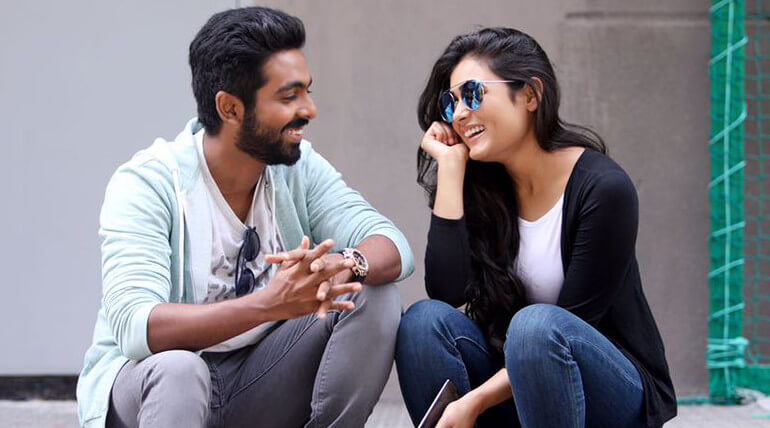 GV Prakash after the release of his Bruce Lee on last year March has the movies lined up for release this year. He is currently busy acting in movies like 100% Kaadhal and Sarvam Thaala Mayam. He had also committed for Adhik Ravichandran's untitled project and announced Rettai Kombu is in pre production stage.

The 'Darling' actor's romantic love story 100% Kaadhal is in final stage of shoot. The team aims to release the movie on April 2018. Directed by Chandramouli, the movie is remake of Telugu hit 100% Love released in 2011 which featured Naga Chaitanya and Tamannaah Bhatia in lead roles. The film was dubbed in Malayalam and released in the same year with same title.

'Jilla' and 'Aadhavan' cinematographer Ganesh Rajavelu is working for this project while Mu. Kasi Viswanathan taking care of editing and Thota Tharani for art direction.

Shalini Pandey of Arjun Reddy is pairing with GV Prakash and this marks her debut in Tamil. The movie has Jayachitra, Rekha, Padmapriya, Thambi Ramaiah, 'Thalaivasal' Vijay and others in key roles. The team had announced the movie has been completed 90% and soon attains 100%. Moreover the team had celebration Pongal festival in the shooting spot.

The pretty actress Shalini Pandey is set to pair with Jiiva for the heist-comedy thriller produced by All In Pictures. She is also a part of tri-lingual Savitri biopic 'Mahanadi'. 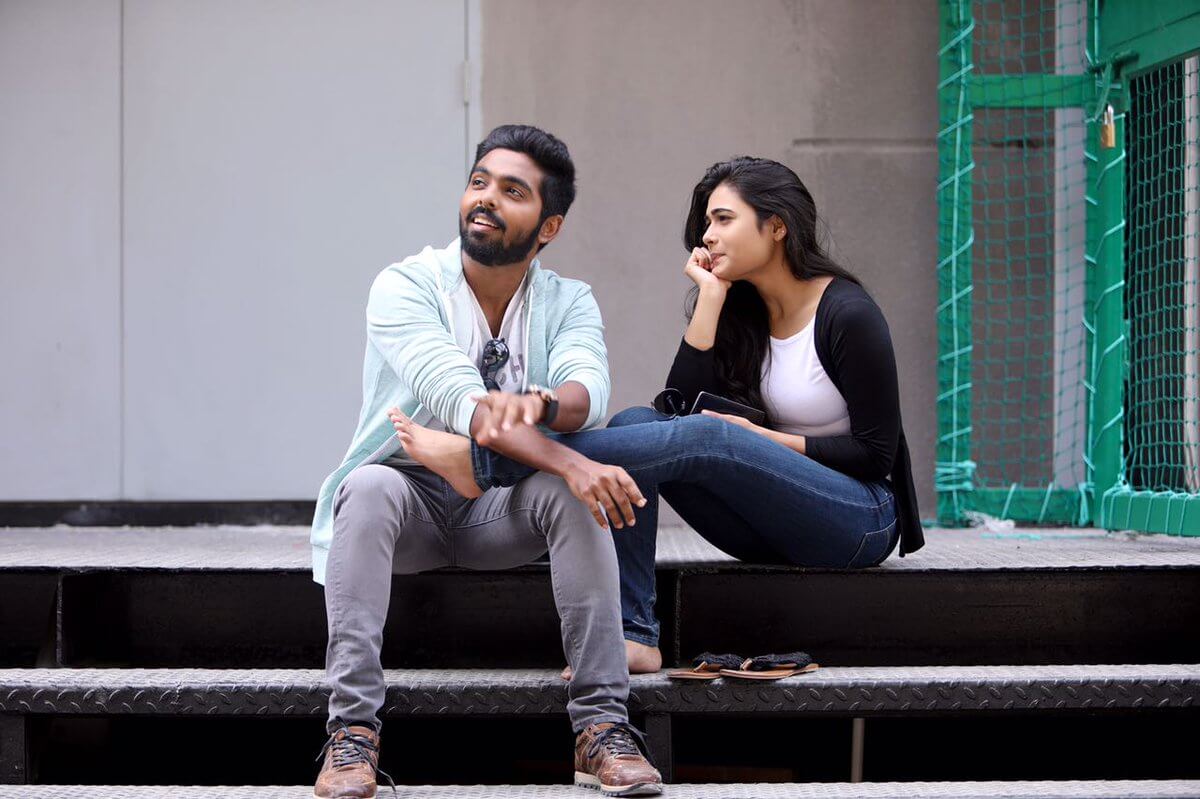