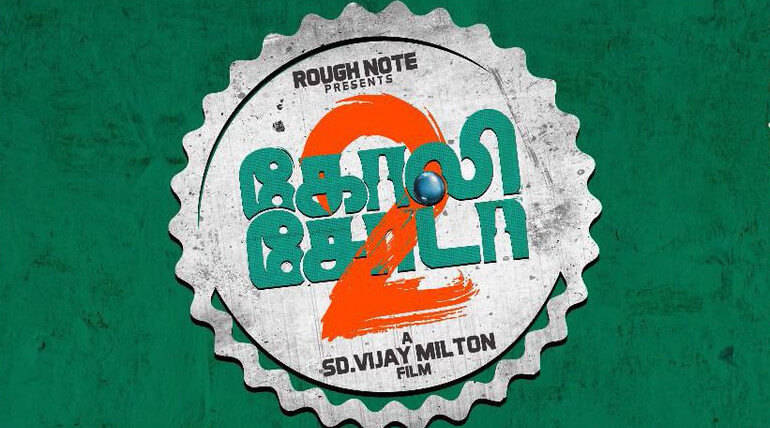 The famous celebrity will be unveiling the trailer on Feb 14th. The makers did not reveal the celebrity and ask audience to guess the famous personality. The first look poster was released by Karthi during the New Year 2018.

Goli Soda was 2014 sleeper hit movie that had Kishore as Pulli, Sree Raam as Settu, Pandi as Sithappa and Murugesh as Kuttimani, Seetha, Chandhin and Imman Ananchi in key roles.

The movie was about the four boys works as coolies in vegetable market. The boys were lauded for the performance and the movie was critically acclaimed. The same team had again altogether for this movie and expected to be a good sequel.