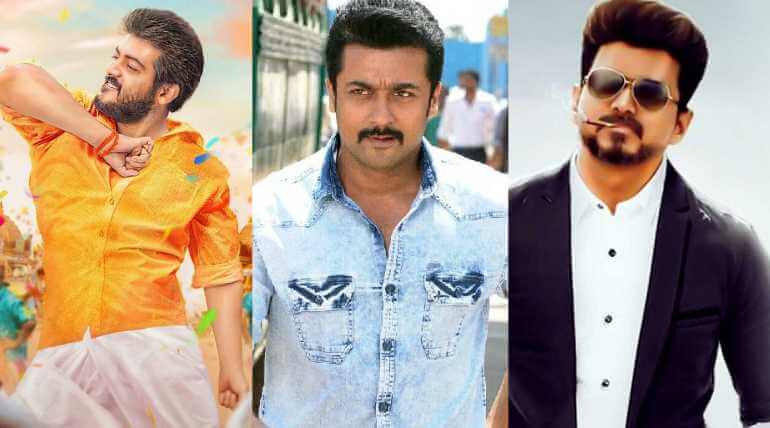 Vijay features and AR Murugadoss directing Thalapathy 62 is clearly planned for Diwali 2018 release while Ajith's Viswasam had started and said to be aiming for Diwali release.

Meantime, director Selvaraghavan had shared his next featuring Suriya that is tentatively titled Suriya 36 is for Diwali 2018. So 3 biggies are competing for the release which was started recently.

Suriya 36 director Selvaraghavan shared "Happy new year friends. Excited to share that we have started working on  #Suriya36 with a grand pooja this morning. Privileged to have been blessed by legendary Sivakumar Sir. #S36Diwali2018 we will give our best!"

Ajith's 58th movie Viswasam is the 4th consecutive collaboration with 'Siruthai' director Siva after Veeram, Vedhalam and Vivegam. The movie has Vetri cinematography, Ruben editing and produced by Sathya Jyothi Films. The other casts and musician are yet to be announced.

Dream Warrior Pictures is bankrolling the movie which has 'Iruthi Suttru' and 'Iraivi' fame Sivakumar Vijayan is the Director of Photography, Prasanna GK takes care of editing works. Sai Pallavi is pairing with Suriya and Yuvan is onboard to score music. Rest of casts and crew details are awaited. 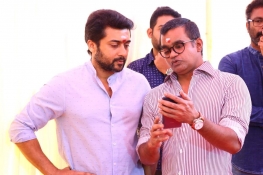