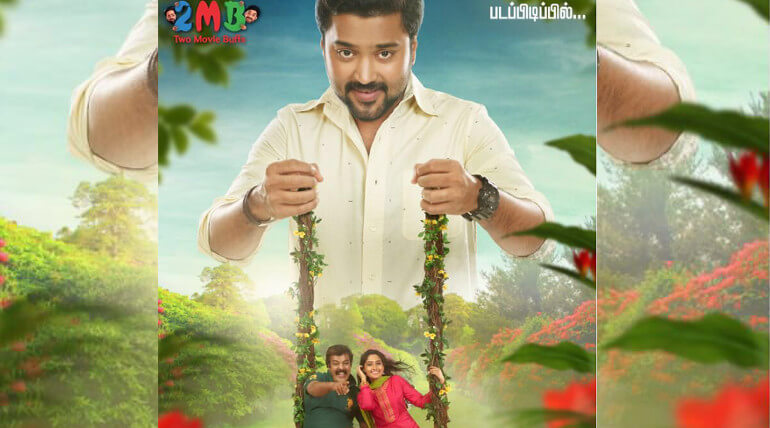 Chandran performance was lauded but he could not get proper chance. After long waiting his Rubaai and Graghanam were last year. He is looking forward for Thittam Poattu Thirudura Kootam with director Sudhar and Venkat Prabhu's Party which are in post-production works.

Venkat Prabhu shared "All da best guys for #Daavu I am sure this is gonna be a laugh riot with loads of love!!! @moulistic looking very chamathu!!! Semma nadigan da nee!!!".

The first look shows Chandran holding the swing where Munishkanth is enjoying with his love. After the success of horror comedy Dhilluku Dhiddu, director Rambala is helming the project. The film seems to be high on romance where hero romances many and falls in love with a girl who changes his life.

The movie has Munishkanth as a second lead while Livingston, Oorvasi, Manobala and Kalyani Natrajan are playing key roles. 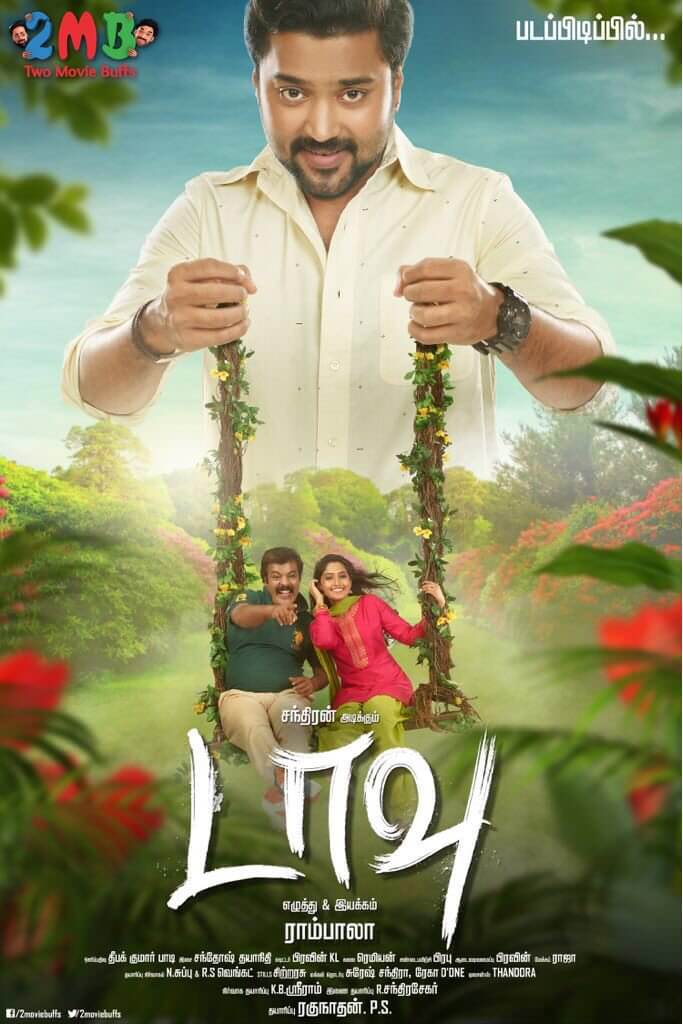