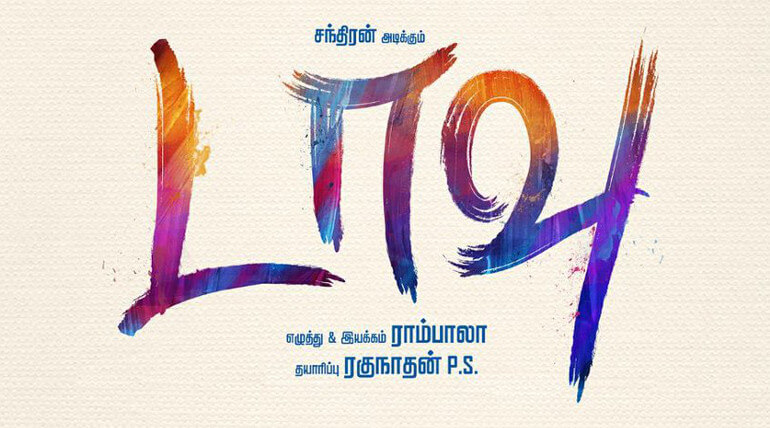 The team had announced the project few hours before. The director’s previous venture with Santhanam horror comedy Dhilluku Dhuddu had done well at box-office and also received good responses. It was declared as hit and gave confidence for Santhanam to do lead roles again.