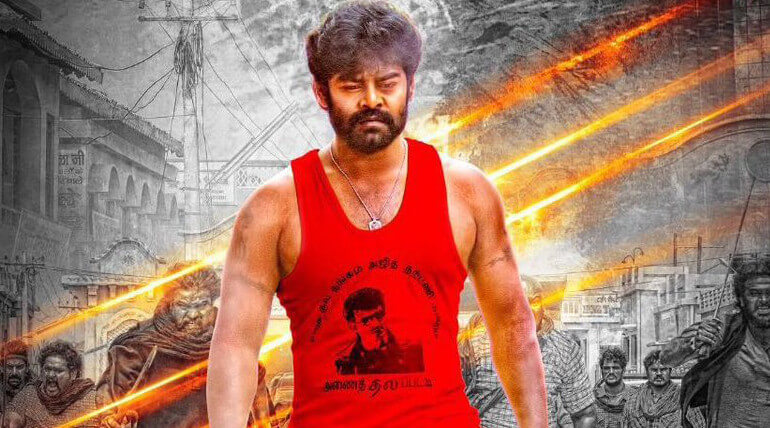 RK Suresh who is playing lead as a diehard fan of Thala Ajith in Billa Pandi revealed the single from the movie will be unveiled on occasion of Thala birthday on May 1st.

It is the title song of the movie that will be released exactly at 12 am mid night of Thala birthday. He also added surprise guest will unveil the song.

The star is getting amazing responses from Ajith fans and they appreciate the actor for his immense effort and dedication for Thala.

Studio Green RK Suresh debut as an actor in Bala's Tharai Thappatai and won critical accolades for his performance. His next villain role in Marudu was also critically acclaimed and lauded by fans. He made his Malayalam debut in recent release Shikkari Shambhu.