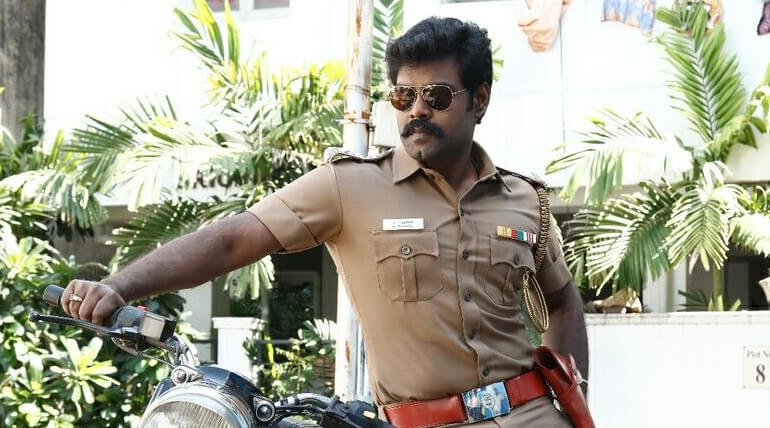 'Dharma Durai' producer Suresh who was waiting for the right script is now looking for casts and crew member for this project. Samuthirakani is roped to play a lead character while Varu Sarath is set to join again with Suresh after well acclaimed Tharai Thappatai. We learnt Bollywood actor is in talk to do important role in it.

RK Suresh is busy the acting in several movies. He is looking forward for Sketch with Vikram and Billa Pandi (lead role) movies. His upcoming Thani Mugam, Veittai Naai are in final stage of shoot.