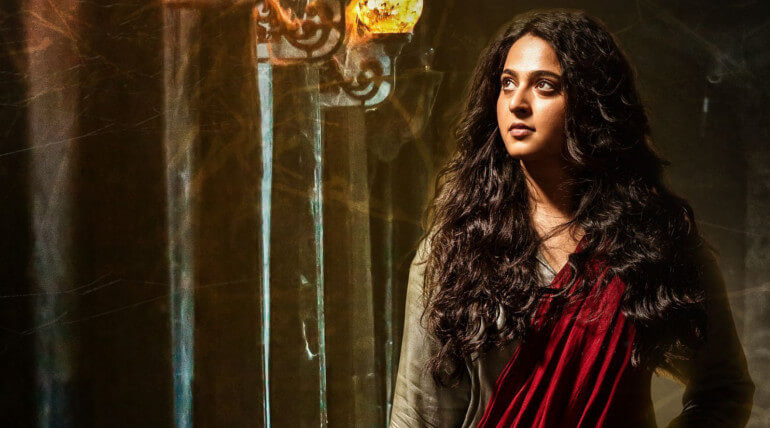 Anushka Shetty is coming up with period horror thriller Bhaagamathie after the much acclaimed 2009 release Arundhadhi which was also a super hit fantasy horror thriller. The multi-lingual Bhaagamathie had hit theatres today and audience are giving good reports about the film.

SS Thaman background score which already attracted audience in trailer and songs, is getting great reviews from live audience and critics. Thaman at one of this movie events said Baahubali is for Prabhas and Bhaagamathie is for Anushka.

Here are some audience tweets about the film.

Lot of twists in the story with some horror terror scenes.. unlike other brainless horror movies, this one has wonderful storyline mixed with it.. worth watching @Anushka_ASF @MusicThaman #BhaagamathieInTheatersToday #Bhaagamathie #Bhagamathie