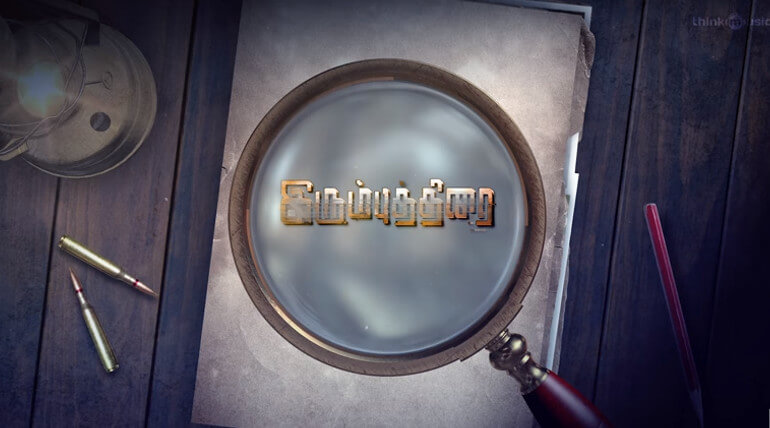 Athiradi single track was released by the team on the net after the audio launch of the movie that took place a day before. Vishal, Arjun and Samantha Akkineni starring Irumbu Thirai is set to hit theatres on Jan 26th. PS Mithran directed while Yuvan Shankar Raja had tuned the music for the movie.

Vivek penned the lyrics and Naveen had crooned this song. Cinematography is handled by George C. Williams and the movie is edited by Ruben.

This marks Yuvan's 125th album and he pointed out it in the audio launch event. He said he had enjoyed doing background score for Irumbu Thirai which is the crime investigation action thriller. The album gets great reviews from the music lovers and critics.