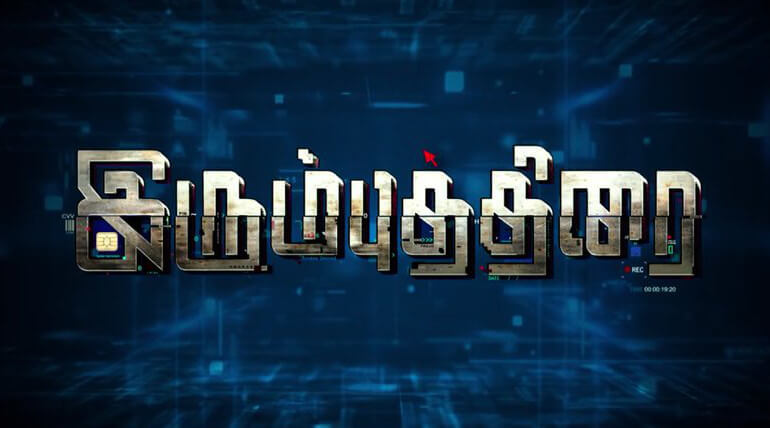 Irumbu Thirai Teaser Gets 840 K In Less Than 14 Hours

Irumbu Thirai teaser was released yesterday evening and received well by audience. It gets 285 k+ views in less than 5 hours and it has 840 k+ in less than 14 hours. The teaser gives the glimpse of the story. It touches the hot topic about how even small personal information can affect the person in this technological world.

This stylish teaser with Arjun speaking and Vishal's action and Samantha looks leave us spell bound and gone crazy within few minutes of release. The hashtag #IrumbuThirai trended on the top in the social media whole day and #IrumbuthiraiTeaser tag had trended immediately after the teaser release.

The film is to show how information on the computer and mobile is easy for hackers to make money. Vishal essays the role of army officer R Kathiravan who fights against the hacks. Arjun plans the role of hacker White Devil while Samantha Akkineni portray as Dr. Rathi Devi.

Directed by debutante PS Mithran and produced by Vishal of Vishal Film Factory, the movie is gearing up its post production works which is planned as Jan 26th release. Yuvan tuned music, Gorge C Willaims handles cinematography and Ruben edited. Jayam Ravi's much awiated space thriller is also slated for release on the Republic Day.