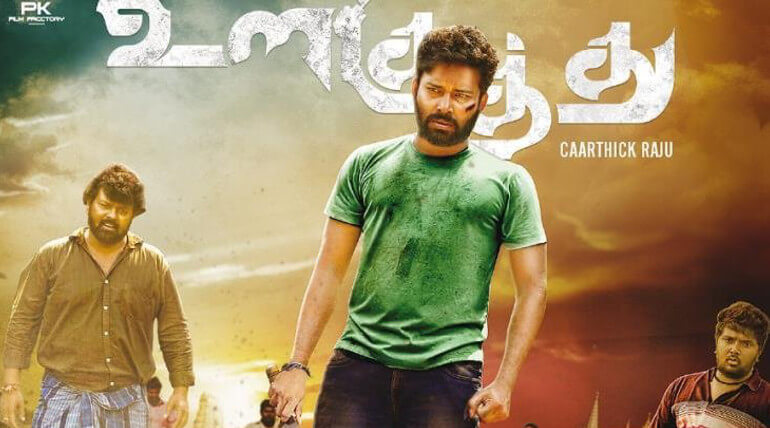 The movie talks about the issues around Kanthuvatti (exorbitant interest rates from money lender) and struggles of Fishermen. The movie was screened to critics in special show and their reviews were expected by the team. Here are some critics' reviews.

Ramesh Bala shared "#Ulkuthu 1st Half: Moves at a good pace.. Unexpected twists and turns.. The title has lot of relevance to the screen play.. #Dinesh is impressive.. @Bala_actor has a meaty role.. @dhilipaction stunt choreography ðŸ‘Œ Looking forward to 2nd half"