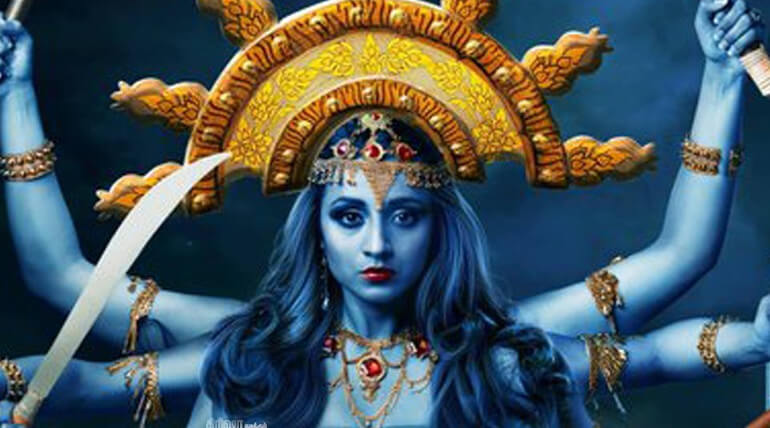 Trisha's horror film Mohini horror film written and directed by Ramana Madhesh is gearing up in post production works. The team had announced its trailer and audio release date. Trailer will be revealed on Dec 21st while audio launch is on Jan 12th.

The movie features Trisha as Vaishali and Jackky Bhagnani in lead roles while Suresh and Poornima Bhagyaraj are doing key roles. Vivek-Mervin had composed music, Marvel Worth Productions is producing it and Prince Pictures is distributing the film.

Here is the timeline of my upcoming film #Mohini (@mohinioffl), get ready to enjoy the terrific horror flick. ➡ #MohiniTrailerFromDec21st ➡ #MohiniAudioFromJan12th