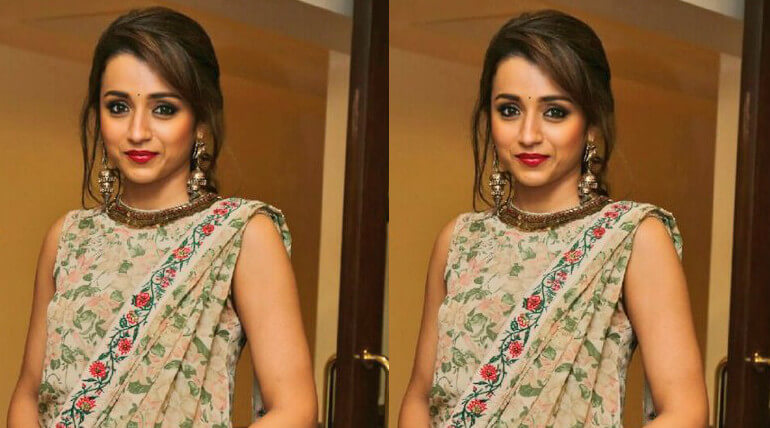 Job Zachariah, Chief of UNICEF office Tamil Nadu and Kerala announced it saying "Trisha is an icon for the adolescents and the young people, she has the power to amplify the children's issues and address the violation of child rights in the family, community and in public spaces. She will also promote education and health of children and the value of girl child in family and society."

Trisha in the event said she feels honoured with this recognition and she will be committed to create more awareness on health, education, nutrition and protection of children in Tamil Nadu and Kerala.

Her mother was so proud about Trisha and shared gratitude to everyone on her twitter page which was shared by Trisha on her Instagram later.

Trisha started his career as a model and acted in supporting role as friend of Simran in Jodi (1999). Her first released film as heroine is Ameer's Mounam Pesiyadhe but she first signed for Priyadharshan's  Lesa Lesa. She had done several Tamil and Telugu film and one film in each Hindi, Malayalam and Kannada.