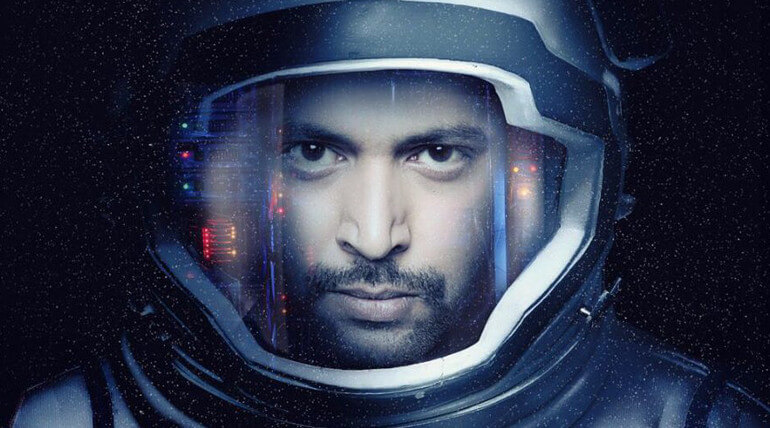 The trailer shows magician Vasu and some astronaut group is travelling to space to destroy the asteroid that is on the way to strike the earth. It is a big one about 60 km length that theatrens the whole India. The scientists find the asteroid will hit South India and it should be destroyed. The  trailer reveals the movie has the edge to seat scenes with interesting screen play.

Imman, who had scored background music for the trailer said he was impressed by the trailer. He had praised the director for an outstanding effort and Jayam Ravi for clearly carving a niche for himself with different outing every time.

Here we will be updating the trailer responses and reactions from audience and celebrities.