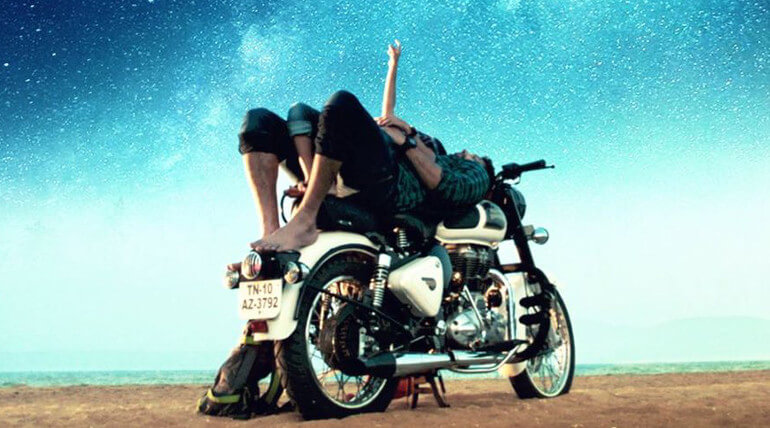 Imman tuned Tik Tik Tik songs will be launched on Jan 4th. Interestingly, the composer announced the audio launch event will be live on all social platforms. It will be great treat for his fans and good start of the New Year.

The glimpse of Imman's BGM for the space thriller had rocked in the trailer. The trailer was the massive success and the film expected to be a proud out from Tamil cinema. The theme song which was release earlier was well received by audience.

Shakti Sounder Rajan of 'Miruthan' fame had helmed the project. To be noted, Miruthan, India's first zombie thriller was honoured and awarded in several international film festivals. Hope Tik Tik Tik will also create great impact on world cinema. It is one of the highly anticipated movies of the year.