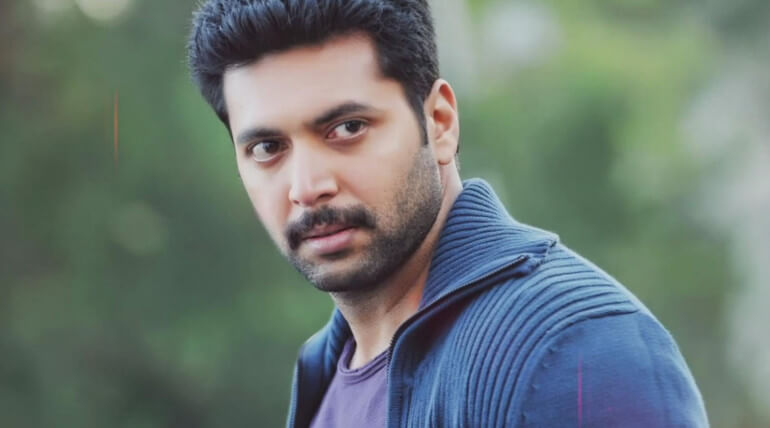 Jayam Ravi's next after space thriller 'Tik Tik Tik' was titled 'Adanga  Maru'. The project was announced last week and the shoot started on the same day with pooja. Raashi Khanna of Immaika Nodigal fame had been roped for the project to pair with 'Thani Oruvan' star. The team had planned to start its next schedule from next week after Christmas.

It is Ravi's 24th movie that to be directed by debutante Karthik Thangavel and to be produced by Home Movie Makers. The movie first schedule happened in Chennai last week. We hear from the close sources that its next schedule would be continued on Dec 26th in Mani Mahal, Chennai.

Ravi starring Tik Tik Tik is scheduled for Jan 26th 2018. Its trailer was the massive hit and it will be played on all SPI Cinemas screens across Tamil Nadu and Pondy. Jayam Ravi is known to be choosy with the scripts right from the super hit Peranmai.