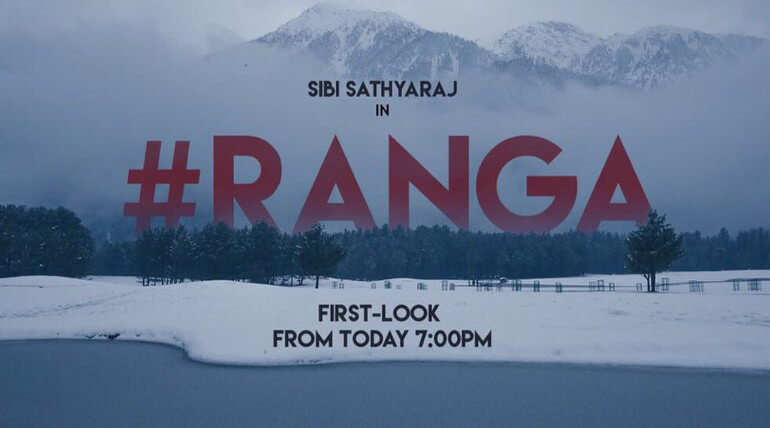 Sibiraj staring Sathya had received well by audience and was also critically acclaimed. After this successful venture Sibiraj's next is titled as Ranga and its first look will be released today at 7 pm.

Now Sibiraj gets the title of Rajinikanth's 1982 super duper bit movie 'Ranga' after Kamal Haasan's blockbuster Sathya title. The film will be produced by Vijay K Celliah under Boss Movies in association with Auraa Cinemas.Nikhila Vimal of Kidaari and Vetrivel fame is roped for the female lead. D.L.Vinod is helming the project while Ramjeevan is scoring music.

Here is the first look. The movie is in final stage of shoot. The first look shows the movie is largely shot at Kashmir and proceeded for twenty one days on April 2017. It was earlier reported that the movie follows the line of Manirathnam's all time classic hit 'Roja'. 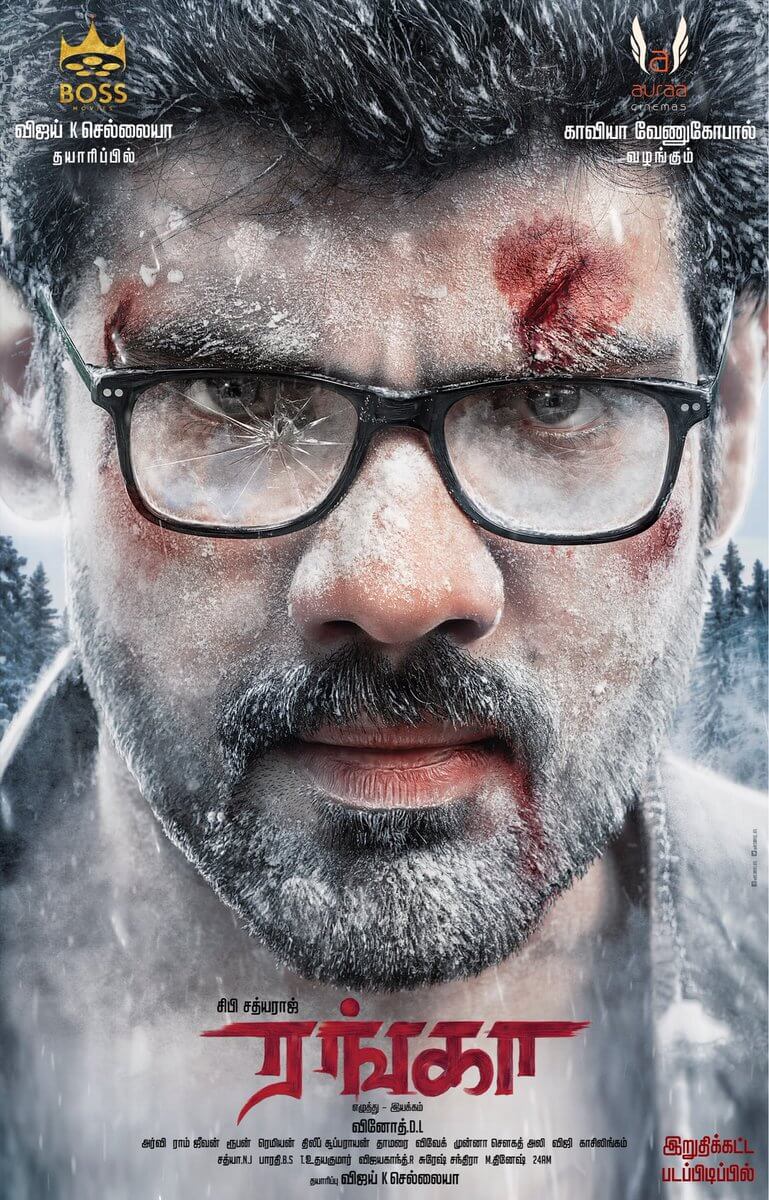