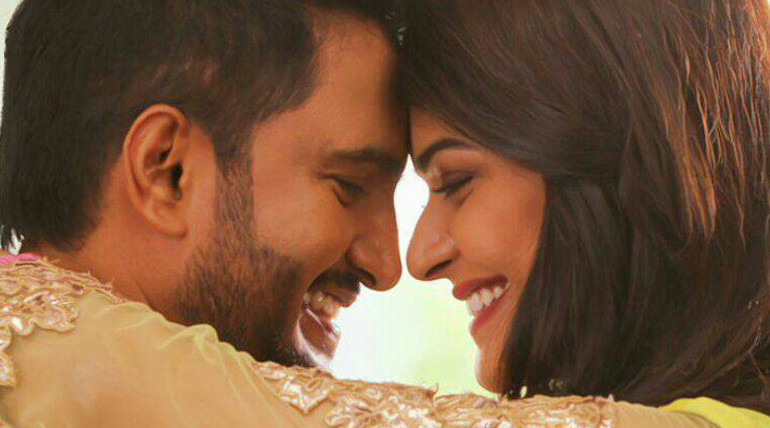 Trident Arts has the theatrical rights of the film which is touted to be loosely based on telugu film Loukyam. The team had earlier sad to have approached leading musician for this film and later Santhanam announced his close friend Simbu had signed for movie as music director.