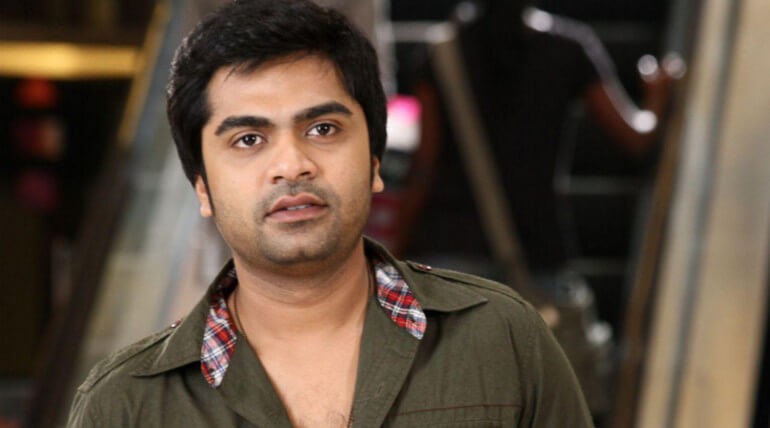 STR had served with notice from Tamil Nadu Film Producer Council yesterday post the complaints filed by 3 to 4 producers on him. The actor had signed up Manirathnam's project. It is unclear that he will be proceeding his movie with the ace director. There is the big question whether he will be in Manirathnam's project or any other Tamil films. There is speculation that he may not participate in shooting of any of his films until charges against him are cleared. More updates are expected.

Meantime eminent director Manirathnam had started his film music with Oscar winner AR Rahman at Goa. The team is currently in Goa for music composition. The veteran lyricist Vairamuthu is also with them. The multi-starrer film has Jyotika, Vijay Sethupathi, Fahadh Fassil, Arvind Swamy in leads. Produced under Madras Talkies the film is set to commence on floor from January 2018.

AAA producer had filed complaint on Simbu for causing loss due to his decision and not resuming part 2. Similarly producer Shankar and Gnanavelraj had alleged on Vadivelu and Trisha respectively for Pulekesi 2 and Trisha walking out of Saamy 2.