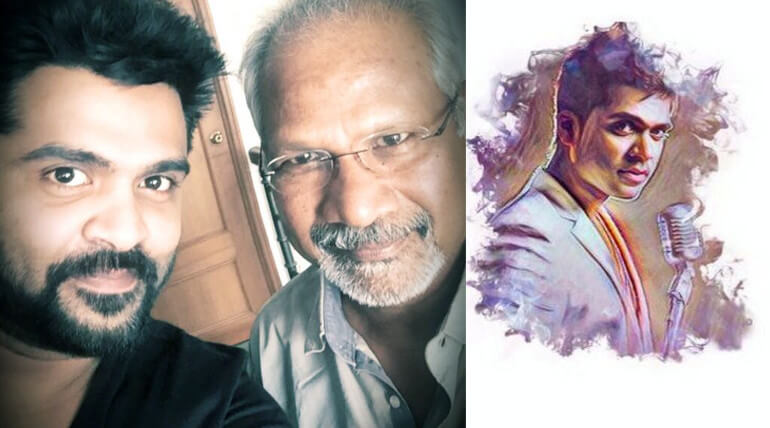 STR has begun working for Mani Ratnam's upcoming multi-starer project. He is currently undergoing workshop training with the filmmaker. He also sought his blessing for his musical debut for Sakka Podu Podu Raja that is slated for release on this Friday Dec 22nd.

It is the 17th project of the ace director Manirathnam as producer under Madras Talkies. Jyothika is teaming up with STR for the third time after 'Manmadhan’ and ‘Saravana’. The movie will be having Sathosh Sivan camera and Sreekar Prasad cuts.