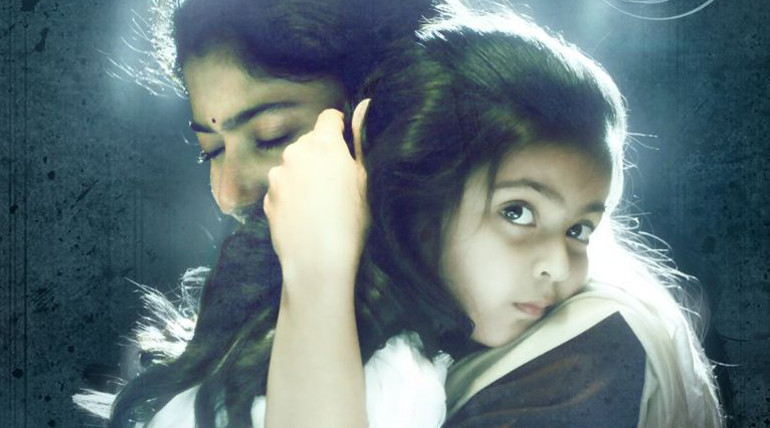 'Kali' star Sai Pallavi's debut Tamil film Karu trailer will be launched today by Prabhudeva at 5 pm. This is the first women centric film of director AL Vijay which is being produced by Lyca Productions.

2.0 camera man Nirav Shah is handled the camera for this too. The ace cinematographer had started his career from Hindi Paisa Vasool movie and made his debut Tamil in Sandakozhi. He had handled camera for several hit movies like Vijay's Pokkiri, Ajith's Billa, Madrasapatinnam, Vettai, Deiva Thirumagal and others.

The movie has music of Sam CS who scored soundtrack of Vikram Vedha. Actor Naga Shaurya Mulpuri who works in Telugu cinema is roped to play an important role in it. The film is being made in Telugu as Kanam. The prominent editor Anthony works for cuts. His recently worked movies are Bogan, Kavan, Vanamagan. He is working for Santhanam's Sakka Podu Podu Raja, Arvind Swamy starring Vanangamudi and roped for Simbu's untitled English film.

'Premam' fame Sai Pallavi is also signed to play a lead in Balaji Mohan's Maari 2 opposite to Dhanush. Her Telugu debut Fidaa has been block buster hit recently.