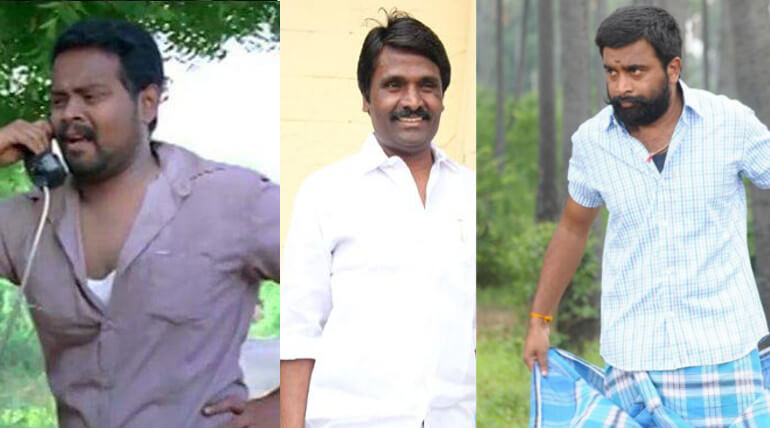 As per the latest report, following the complaint filed on film financier Madurai Anbuchezian due to the suicide of Ashok Kumar, police  formed 3 teams to arrest the accused. It is said financier had been absconded in the secret place. Director, actor and producer Sasikumar's cousin brother and co-producer Ashok kumar had hanged himself leaving the death note that stated financier Anbuchezian's rude and illegal behaviour was cause of his death.

Whole film industry condemned and stays together against Anbuchezian. They wanted permanent solution regarding this issue. Saikumar and his friends including Ameer, Samuthirakani and others filed complaint against him at Valasaravakkam police station.