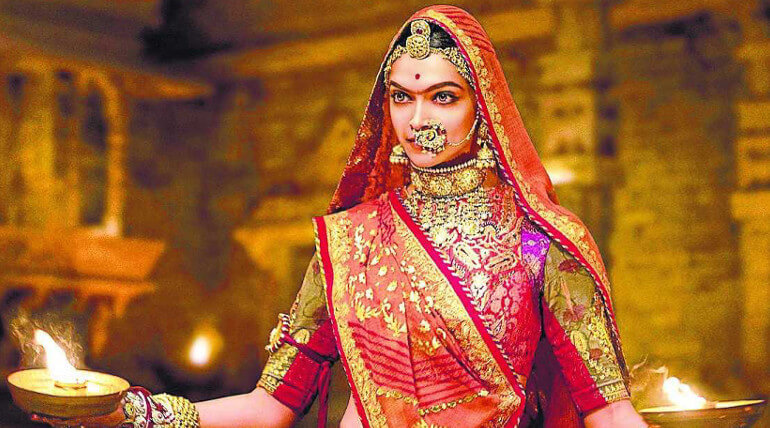 The production house of Padmavati movie Viacom18 Motion Pictures yesterday released the statement that the release date is postponed and will announce the revised date of the film in due course. The movie which was slated for Dec 1st release is pushed back due to several protest against the movie.

Viacom 18 slated "Along with Sanjay Leela Bhasali, amongst the most gifted filmmakers of his generation, Viacom18 Motion Pictures has created a beautiful cinematic masterpiece in 'Padmavati' that captures Rajput valor, dignity and tradition in all its glory. The film is an eloquent portrayal of a tale that will fill every Indian with pride and showcase out country's story-telling prowess across the globe."

They also added "We are a responsible, law-abiding corporate citizen and have the highest respect and regard for the law of the land and all our institutions and statutory bodies including the Central Board of Film Certification… We have faith that we will soon obtain the requisite clearances to release the film. We will announce the revised release date of the film in due course."

The censor board had not issued clearance certificate and the application was returned. Some BJP members and whole Rajput descendant of Rana Ratan Singh and Rani Padmavati are severely opposing the film's release.

UP deputy CM Keshav Prasad Maurya on Sunday said the film will not be released until the controversy ends. The film has Deepika Padukone, Shahid Kapoor and Ranveer Singh in leads.