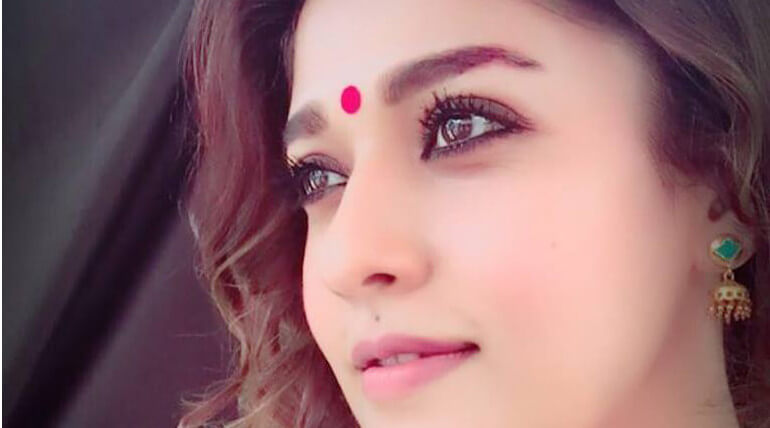 Bihar police officer Madhubala Devi planned to trap the long escaping gangster who recently stolen costly mobile phone of BJP leader Sanjay Kumar Mahato. Mohanmmad Hasian is a gangster who frequently escaped from police at several occasion after theft of the mobile phone. The case was filed against him and police officer Madhubala Devi took charge of it.

The cop planned to trap him by false love proposal in the false name. The intelligent cop frequently called him to say her love. She used South Indian star Nayanthara's still as her profile picture. Though the criminal first rejected her proposal he fall after her continuous call attracted by her profile picture. He agreed to meet her. During their meeting, he was unable to identify her, as the cop was in burqa. The police rounded and caught him.

Madhubala Devi was awarded for her intelligent thinking by the police department. The criminal stated he had bought the phone from other person who is expected to be arrested soon. The South Indian lady superstar Nayan is becoming more famous in Bihar after this incident.

Nayanthara Plays Journalist Role In Her Next