"I Will Work With Sivakarthikeyan Again Sooner," - Mohanraja Speech At Velaikkaran Audio Launch 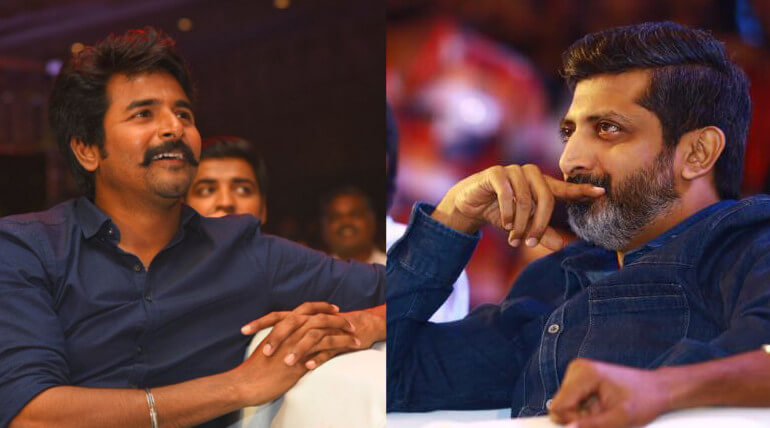 The caption of the ship Velaikkaran, director Mohanraja delivered confident speech on the movie's audio launch event that was held yesterday. He said I had requested to only one person after saying story and it is Anirudh Ravichander. His music will be first crowd puller.

"The appreciation that this film gets will reach ever velaikkaran and it is not for me alone. The emotion created here is for the title and not been done for any other title. This film can not be cursed as this has the powerful title and it is all about the workers. The movie is dedicated to all workers who are confident on his skill and hard work. This movie has the question about of the workers if he did not get his return.

I have given my best in this film of portraying the hurdles of the workers. We have worked as a team but the one man who I requested was Anirudh. His music would pull the crowd to the music and our whole team work will be recognized with your work alone. So I requested best from him. He had done more than what I expected. 50 percent extra crowd will be coming for the film because of his single 'Karuthave Ellam Kaleejam'. Thanks for Anirudh for delivering best in every single song."

When coming to Sivakarthikeyan he said "working with Siva is very comfort. I will work with Siva again very soon."

"I Will Work With Sivakarthikeyan Again Sooner," - Mohanraja Speech At Velaikkaran Audio Launch